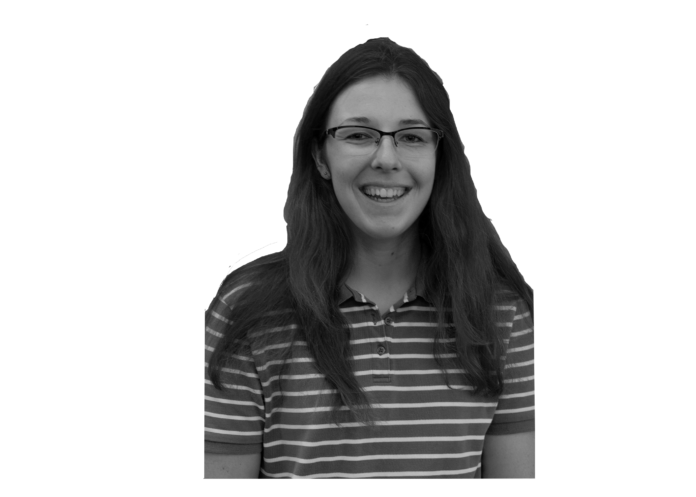 In last week’s edition of The DePauw, Mary Leonard contributed a critique of DePauw’s prohibition of first-years on Greek property before mid-October. In contrast, I’d like to offer a look at some of the more positive aspects of the rule.

Mary’s most prominent critique throughout the article was that the rule isn’t consistently enforced, particularly when comparing fraternities and sororities, and that this is unjust. Though admittedly my knowledge of Greek rules is very limited, I agree that this seems unfair; laws or rules should be enforced invariably, no matter who the offending parties are. I don’t think this reason, however, is enough to completely rescind the rule, and I think Mary might agree with me.

First of all, I assume DePauw put this rule in place largely for the good of the first-years. As a sophomore, I’m not too far removed from my first year and can clearly remember what an adjustment college was. First-years need time to adjust to classes, homework loads and balancing time without worrying about going to parties or investigating Greek life. I didn’t go through recruitment, but everything I’ve heard about Greek life says it’s incredibly consuming that first year. I think first-years need to have a buffer from it, especially first semester, so they can establish stability and keep their focus on academics.

Secondly, there’s also a safety aspect. An article from the Sept. 6 online edition of The DePauw was titled, “High risk drinking culture revealed by first-year student hospitalization numbers.” Though the article didn’t give exact statistics for first-years, it stated that the overall number of hospitalizations due to intoxication so far this year is three times the number from the past two years.

Considering these numbers are this high when first-years are merely dorm-storming, I don’t think it’s a good idea to let them loose on to Greek property from the get-go. First-years, from my experience, have a tendency to be more wild than upperclassmen as they start trying alcohol and finding their limits; this rule lets them figure this out in the relative safety of their dorms where RAs are around to monitor the situation and call for help if need be.

For those who complain that this rule is preventing them from getting to know upperclassmen and potential future brothers or sisters, I have a couple of responses. Firstly, get to know your classmates and enjoy this time before Greek life fully kicks in. If you do go Greek, you’ll have three years to spend with your brother or sisters; you have less than one year to be unaffiliated and specifically make friends outside that Greek community.

Secondly, don’t fool yourself into thinking you’re being completely cut off from Greek life. There’s no rule against striking up a conversation with that upperclassman Greek in your classes or hanging out with them. Some Greek chapters even host events open to first-years; for example, Sigma Nu hosted a first-year friendly, alcohol-free game night this past Friday.

So to first-years antsy to get onto Greek property, hold your horses. October will come soon enough. Appreciate the fact that the administration is looking out for you without stepping on your toes too much.

Advice on the First Night Out

Current Trends in Student High Risk Drug and Alcohol Use

Top 10 Songs to Add to Your Halloween Playlist