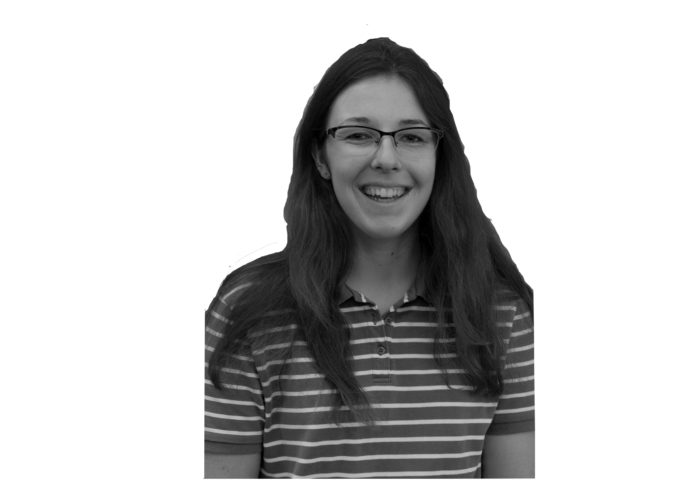 I chose to attend Jada Monica Drew’s afternoon session at the Day of Dialogue, expecting (based on the title of the session) to be discussing and debating the recent controversies over Civil War statues. What actually ensued, however, I believe was a lot more important than debating any issue: learning how to engage in dialogue and then practicing that dialogue.

Jada started us off by asking the group what prevents us specifically from dialoguing. Many participants, most of them white, responded with some variation of fear: they were afraid of offending someone, afraid of appearing racist, afraid of burdening someone of a different color with the task of explaining things to them, etc.

How Jada responded to this fear really encouraged me. She stated that she, as a woman of color, would rather have someone be honest and say something wrong so that she could have a conversation about it with them than them stay silent for fear of not being politically correct and no conversation be had. While I realize not everyone shares this opinion, and while I still believe wholeheartedly in showing respect, this concept appears to me to be key to dialogue. We can’t dialogue with each other if we’re so afraid of saying something wrong that we don’t talk.

To assist us in our dialogue, Jada gave us guidelines to keep ourselves in check. Most importantly, dialogue is not debate. The point of debate is to make a point. And even when we’re listening, it’s in order to respond. In contrast, the purpose of dialogue is to listen so as to learn. Additionally, dialogue doesn’t count wins or losses; if the “other side” doesn’t change their minds based on your dialogue, that’s okay, according to Jada.

After a few activities, we began practicing our dialogue. Small groups, which we had spent time in getting to know one another, were each assigned topics to dialogue about. For example, my group was assigned the topic “Exclusion at DePauw,” and a lot of the comments others had were related to Greek life. One of the students in our group was confused about why so many people thought Greek life was exclusionary, as he believed his fraternity had open doors to those not in the fraternity. What ensued was a productive conversation about Greek life that we wouldn’t have had if we hadn’t had a time set aside for dialogue with such a diverse group of people.

Now, I’m not quite naive enough to think that one Day of Dialogue is enough to solve all of DePauw’s problems. Many of us are just learning how to dialogue after all, and have only begun to practice it, let alone put anything into action based on our dialogue. For those of you who have become disillusioned with the Day of Dialogue, I would encourage you not to give up on it yet; at the least, don’t give up on dialogue. It may seem unproductive at first, but if it cultures empathy and even partial understanding, isn’t that something worth working towards?

Eleanor Margulis - November 30, 2020
0
REVIEW: Part 2 of ‘Edges of Proximity’ Shines With Songs About Relationships People from all over tuned in from their homes to view the...