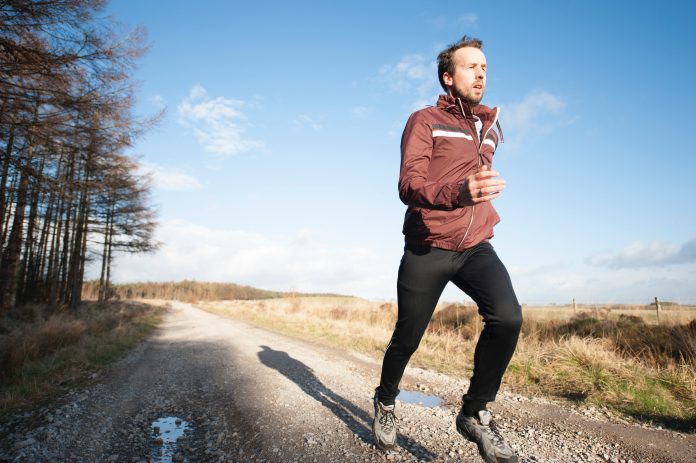 I don’t think it’s unusual for runners to become attached to their running routes; especially, when those routes take on their own names and become routine in one’s schedule. There’s a sort of sadness seeing a trail, road, or sidewalk you’ve come to love scattered with the trash ejected from car windows or fraternity porches.

Maybe this is why running by the same crushed Hamms can every week tends to conjure within me a shadow of personal responsibility. If I don’t pick it up, who will? I can’t say I have gone out of my way much to pick up trash while running, but a new fitness trend centers on doing exactly that.

The term “plogging” is a combination of the word ‘jogging’ and the Swedish phrase ‘plocka upp’ (meaning ‘to pick up’). In this case, what joggers are “picking up” is litter. The trend, which is growing in popularity, focuses on improving the health of both humans and the planet.

The activity is simple: pick up litter you come across while out for a jog. Plogging started in Sweden when trash bag toting runners began posting photos of themselves and their litter-haul on Instagram with a #plogging hashtag. Picking up litter while out running or walking is not a new phenomena but naming the activity has allowed it to flourish via social-media.

The fitness app Lifesum now allows users to track plogging as its own physical activity since the extra movements of squatting or bending over to pick up trash results in more calories burned than a typical run. The environmental organization Keep America Beautiful has partnered with Lifesum to endorse plogging as an activity to reduce community litter saying, “With plogging, all you need is running gear and a bag for trash or recyclables, and you are not only improving your own health, but your local community, too.”

It’s common for runners to dedicate their races to a cause, such as raising money for charity. Plogging fits into this larger trend of making running more than a self-centered pursuit of fitness or competition. In a Huffington Post article on plogging, David Moyer asks, “What’s grosser? Picking up trash or not taking responsibility for it?” While going for a plog won’t save the world, it is a simple way to make a small impact on your community.

We all know physical activity is good for one’s health. For Adults, The Center for Disease Control recommends 150 minutes (2 and ½ hours) of medium-intensity exercise a week. Typically, running is the easiest form of cardiovascular exercise to partake in due to its simplicity—all you need is pair of athletic shoes and a safe place to run. Yet, running is often loathed by many for its monotony.

Plogging gives immediate purpose to a run and the active search for litter can help reduce boredom. While I don’t expect the addendum of  “and you can pick up trash!” to get many people excited about the idea of running, some may find it a fun way to combine environmental awareness and personal health. There’s certainly a sense of self-satisfaction knowing that your actions helped make the planet a slightly cleanier place.