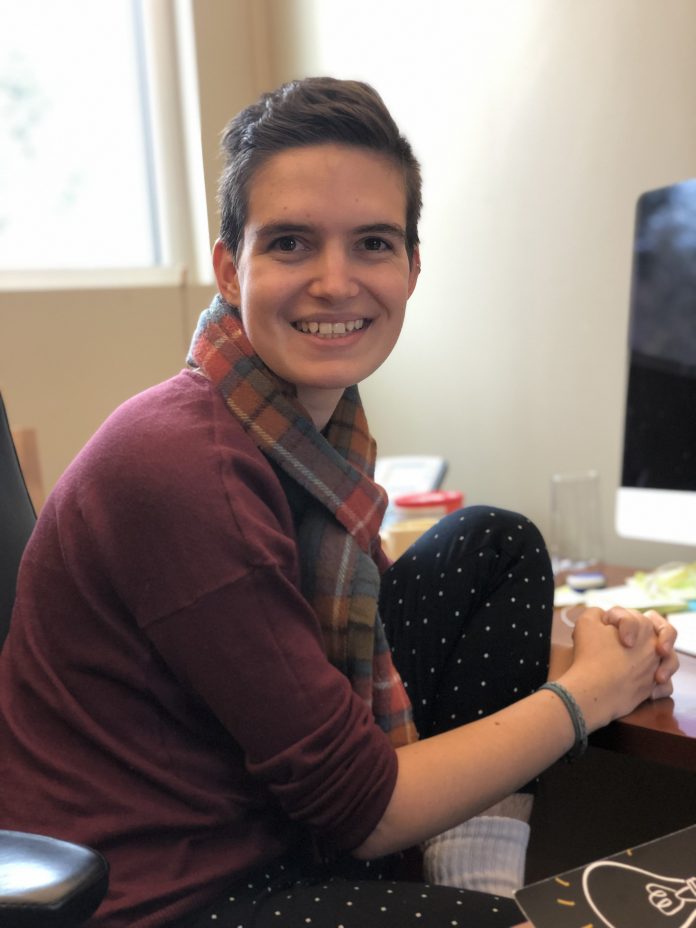 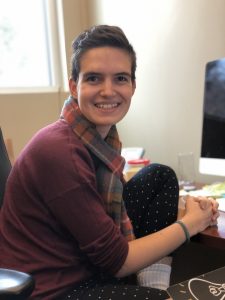 “I went to high school in China, and I didn’t know of any other schools other than DePauw. I knew of DePauw because my brother came here seven years before me, and I came to visit him when I was in middle school. So, when the time came to apply, I was like ‘that seems like a cool place. I know the people there— why not?’ Then, I just worked my butt off to get into the music school. My senior year was the first time I took voice lessons, so I really had to work hard. I was mainly in choir, and I had been in orchestra before that. I originally came to DePauw to study Music Education, which was awesome. I learned a lot, but I was only in it for a semester because I quickly realized that I wanted to be able to learn more than just music while I was at DePauw. Then, I switched to a BMA (Bachelor of Musical Arts) and got a second major in Women’s Gender and Sexuality Studies. It allowed me to take in a full breadth of scholarship. I definitely didn’t know what I wanted to do up until December of last year. I knew a current graduate fellow at Prindle and thought, ‘oh, I could do that.’ Then, as I interviewed and learned more about it, I got more excited. Right now, my biggest passion is outdoor education such as conservation and outdoor ethics, which is cool because I’m in an ethics institute.”