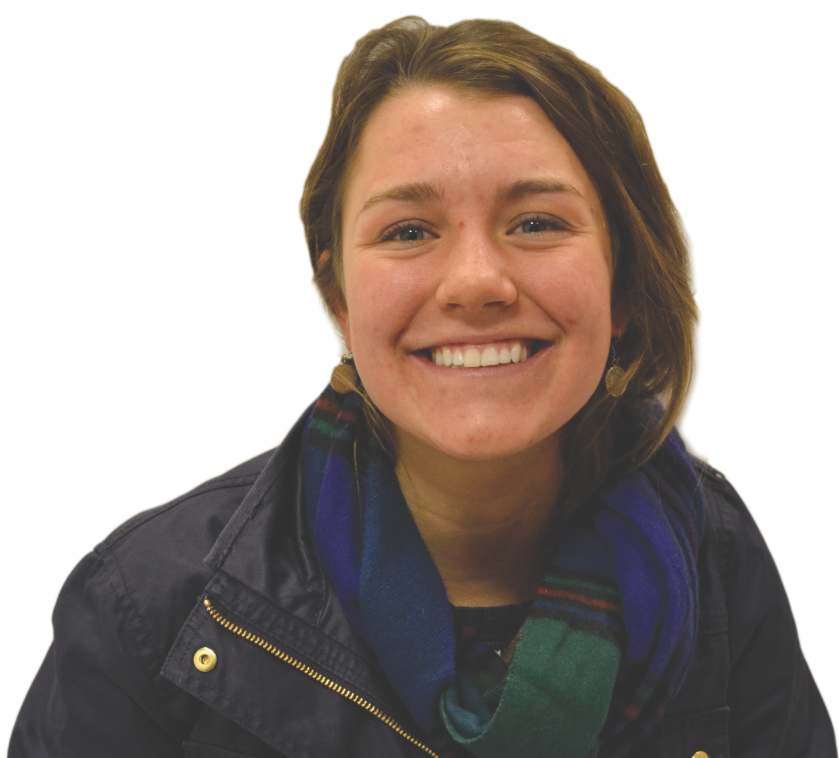 On Wednesday February 18th, the students from the DePauw Environmental Fellows program conducted a food audit in the dining hall formally known as the “hub.” The table was conspicuously set up near the trashcans with a large sign that read “Food Audit.” As a guest to the hub during the hours of 11-2 and 5-8, you may have noticed two or three students wearing plastic gloves, excitedly taking your scraps of sandwiches or remains of salad from your plate and scraping it into a large plastic bin filled with other colorful remnants of the once delicious meal options.

Many students asked the question, “What is a food audit and why are you doing it?” Our food audit was a way to measure the amount of compostable food that would normally be thrown away each day. As a goal for the future of DePauw sustainability, the Environmental Fellows program is proposing a way to bring composting back to campus, and keep it on campus indefinitely. The goal of DePauw University for the academic year of 2015 focuses on zero waste, and programs like Environmental Fellows, Eco Reps, Green Greeks and Environmental Club are all using the theme of waste reduction to orient the future plans of sustainability for DePauw’s campus. The food audit was a way to bring awareness to the theme of food waste in particular. In a span of two meals, the eaters at the hub generated 32 pounds of food compost. Including breakfast, we could round that up to 40 pounds of food compost generated each day.  This does not include any meat or any food that has meat incorporated into the dish. If we multiply 40 pounds by each day of the week, DePauw as a university is generating at least 280 pounds of compostable food a week, and that is not including Greek houses or other dining areas on campus. This food that could be composted for a useful and healthy soil is instead going into a landfill where it takes longer to biodegrade, takes up space and is wasting useful nutrients that could otherwise be recycled back into nature.

There are many benefits to composting. Not only would a DePauw compost system keep compostable food out of the landfill, it would also generate a nutrient-rich soil that is much more environmentally friendly than using pesticides or fertilizers. Compostable items depend on the type of system you have, and the time frame, so it is necessary to do some research before throwing all your waste in a bin and hoping for the best. Now all of this sounds like dirty business, but composting is a beautiful thing, and there is an art to it. The food audit served the purpose of identifying how much compost DePauw students, faculty, and staff produce in a day, in order to design an effective and permanent compost system that will be established at the campus farm as a way to promote the zero waste initiative.