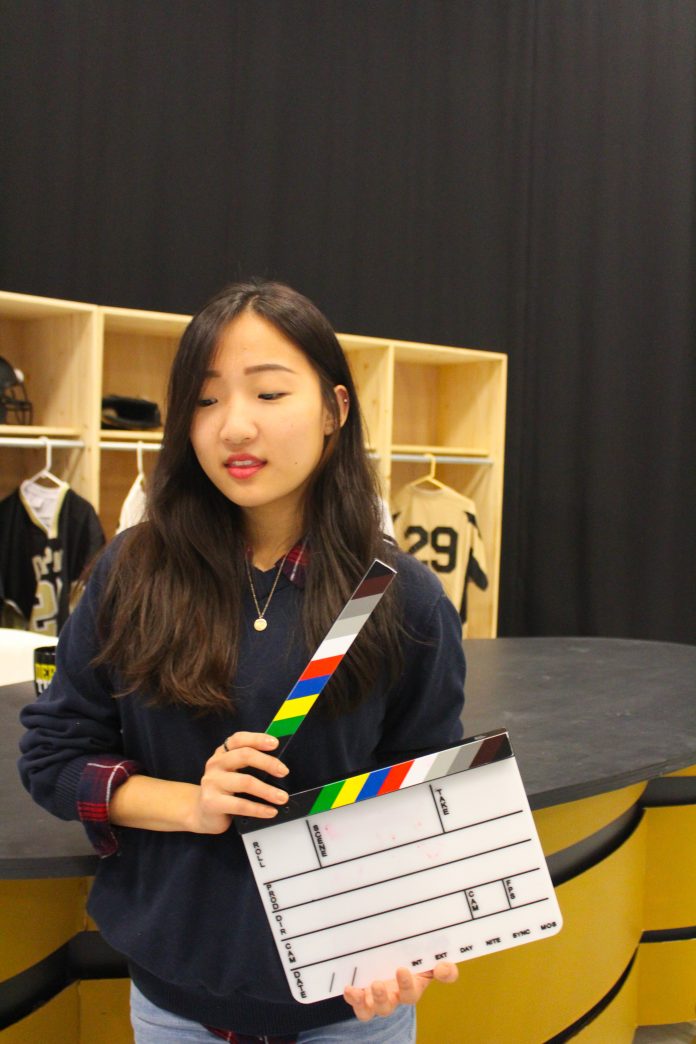 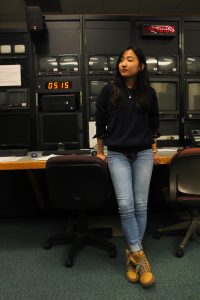 She was born in Seoul, South Korea, but when she was 5 years old her family picked up and moved to California, where they stayed for eight years. When they moved back to South Korea, Park spoke very little Korean. The transition was tough. “I felt powerless, impotent, and incapable,” she said. “But I didn’t have a choice. I had to grow from that.”

Park said that she spent so much time studying Korean she began feeling uncomfortable speaking English. “There was a time when I wasn’t comfortable with either language,” she said. But she found balance in high school and is now comfortable with both languages.

Park had expected to join the corporate world after graduating college and earning her law degree, but she fell in love with media.

Knowing that she couldn’t just change her career goals because she had to have a plan, Park reached out to Korean radio stations asking for a chance to gain some experience. “I had to show my parents and everyone else that this was possible. I had to show a tangible outcome and validate myself as being a part of the community.”

Park never imagined that she would play a major role in any on-air conversations as a high schooler. But she did, and being bilingual got her the gig.

She joined a PhD from Seoul National University, the host of Seoul radio, and others in conversations about environmental policies, human trafficking, and social issues on-air.

While you’ll no longer hear her voice on the radio, Park hosts and produces a show called “Open Mic” for D3TV. Park studies film, a field she says doesn’t have a clear end goal. “It’s a lot of creativity and originality. There’s no set way for you to go. You have to be very self-motivated and goal-oriented,” she said. But Park doesn’t let that scare her.