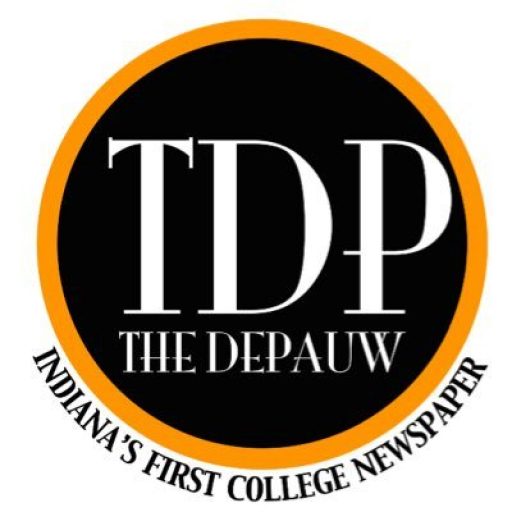 While we are still waiting for various politicians to declare their candidacy for 2020, now is a good time to reflect on not only the midterms that just passed, but where you want to see our country in the future. Where should we be? Think about issues you care about and why you care about them.

Be aware of political rhetoric. What is rhetoric, you ask? It’s the strategies used by politicians to create persuasive arguments, and those running for office usually put a great deal of effort into crafting their message to best persuade their voters. If you’ve ever paid attention to any sort of political campaign, you’ve been exposed to political rhetoric. Politicians often don’t necessarily care directly about their constituents, but they care (or pretend to care) about the issues that will get them elected, at least during their campaigns. Whether or not they will follow up on campaign promises is often a lesson in trial-and-error.

In order to stay informed during election season, take care to do the following three things:

We have to take on the responsibility, especially as young people, of making sure democracy lives on. With these next couple of election cycles, the survival of democracy will hang in the balance. The midterms, specifically, act as a referendum from the previous elections, and help us interpret the results of the previous presidential election. Control of Congress can change, sometimes the Executive branch as well, so it is vital that we all take part in our civic duty.