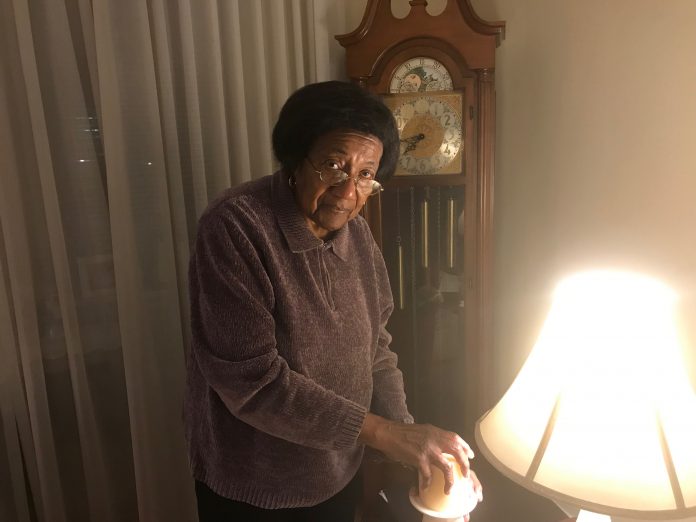 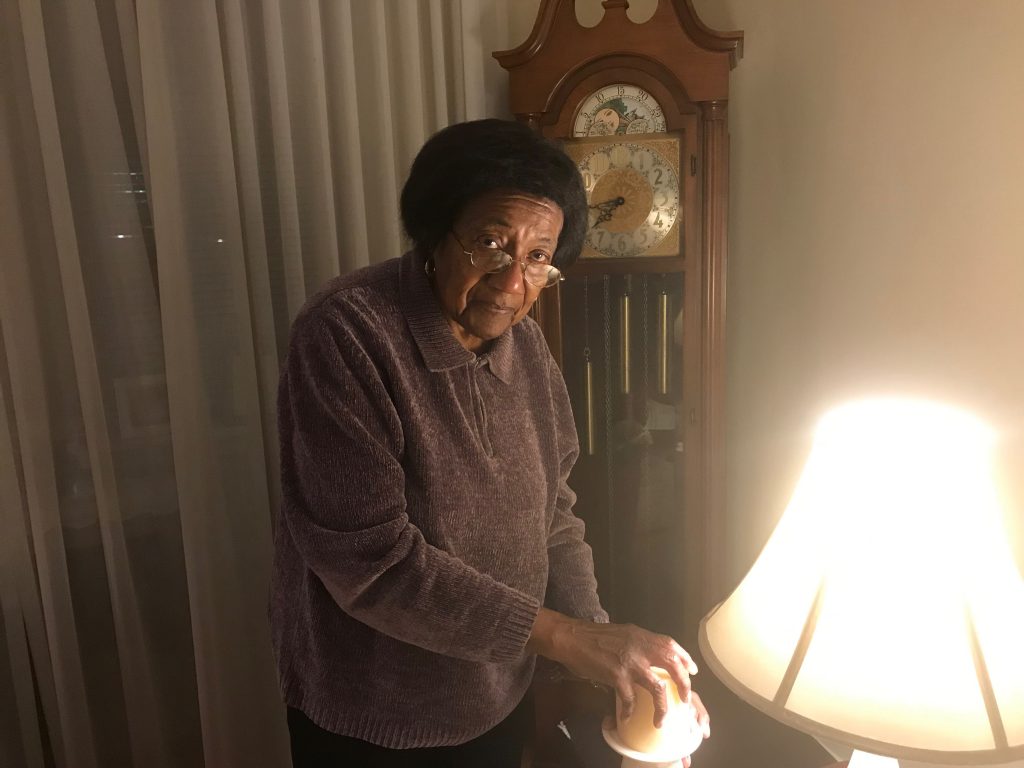 “I started my career in Gary, Indiana being a teacher, then came to Greencastle and became a teacher, then went to Indianapolis, and then I came to DePauw and I taught in the Education Department. And then I went from there to being Assistant Dean and then the Director of Minority affairs at DePauw. After I stopped teaching, I had an opportunity to be a House Mother [for Phi Kappa Psi Fraternity]. They were called House Mothers back in those days. It’s called House Director now. And I thought well that sounds interesting in retirement, and I’ve been here 26 years. I like the small community. I don’t like the weather, and the colder it gets, I keep saying ‘why did you stay here?’ But I do like the small town. I don’t like big cities with all the rush. I’ve lived that and I don’t like that, so I think that’s why I’ve stayed here. I could’ve lived someplace else just as happily. But I knew Greencastle. I came here when I was in the fourth grade.”