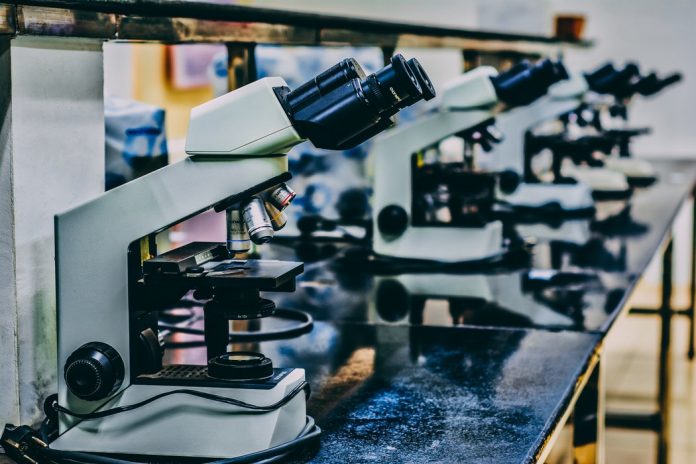 This past Labor Day, DePauw University held a presentation called “Science Fiction, Technology, and Work” honoring this year’s “common read.”  Before entering freshman year, first-year students read the novel “The Machine Stops” by E.M. Forster. Professor Istvan Csicsery-Ronay, English professor and science fiction expert, spoke on the topics related to the novel such as science-fiction in ancient literature, themes in science-fiction, robots in our workplace and more.

Csicsery-Ronay began by addressing E.M. Forster’s “The Machine Stops” as a response to H.G. Wells’ “A Modern Utopia.” In Well’s story, a machine runs the city beneath the Earth. Forster then wrote a novel that answers the question of what would happen if the machine stopped.

Next, Csicsery-Ronay broke down the word “utopia” which is a play on words in the English language. Utopia is pronounced saying “eu” + “topos” which means “good place” in Greek, but is spelt “ou” + “topos” meaning “bad place” in Greek. This definition created a segway which led to the discussion of science fiction becoming true in our lives which started from Henry Ford’s “assembly line.” In Ford’s assembly line we “become aspects of the machine itself,” said Csicsery-Ronay.

Csicsery-Ronay spoke of us serving machines “not in dark underworlds, but in warehouses” in our modern world of technology.

The presentation then shifted to the topic of utopian city structure and how it is mimicked in real life. “Panopticon” is a structure where, when in the center, you can see everything, much like a prison or office cubicles.

Csicsery-Ronay moved onto Japanese and Chinese culture. In Japan, there is a declining birth rate. The government has responded by partially replacing human labor with robots. Japan has an entire hotel manned almost entirely by robots, some robots human shaped, others dinosaurs with hats.

In China, they have an IT social credit system. One is not allowed to travel business class on a train or buy a ticket on a domestic flight. They intend to control your spending, your internet time, and how long you play video games.

In response to the talk, Ethan Black, a first-year student said, “It was put together very well, covered a lot of the topics I expected it to.” Black was specifically interested in the technological monitoring of China’s citizens.

When asked which part of the talk she enjoyed the most, Professor Hiroko Chiba, Modern Languages, said she enjoyed “the history of science fiction and how deeply imbedded in our lives it is.” She is familiar with the Japanese ancient culture of technology.

In summary, Csicsery-Ronay’s perspective and explanation of “The Machine Stops” encapsulated how much technology influences the world around us. The reality of robots coexisting with humans is not just science fiction.