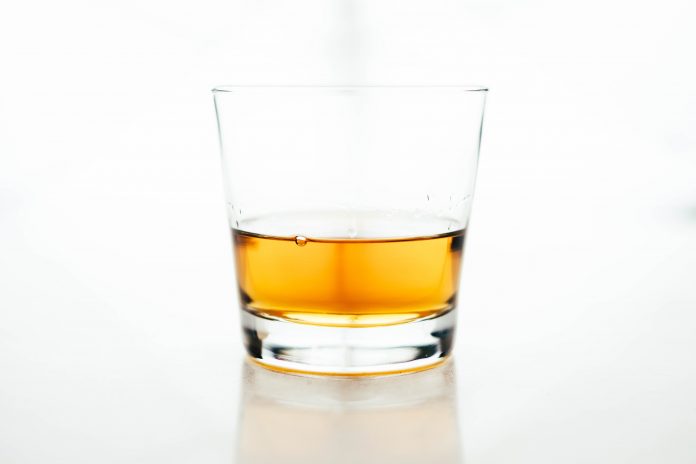 There has been a reduction in high risk drinking on DePauw University’s campus, said President Mark McCoy in a student-wide email sent out Oct. 30.; however, the 2017 Clery Report marks an increase in the number of liquor law violations.

According to the 2017 Clery report, which is a report that requires colleges and universities to disclose statistics about crime and safety on campuses, the number of liquor law violations on Depauw’s campus has gone up since 2015, which went from a total of 20 violations to 48 in 2017.

But reports by the Alcohol Initiative show that this year there has been about a 70 percent decrease in alcohol-related hospital transports and that no students have been recorded with a Blood Alcohol Count (BAC) of .30 percent compared to the seven students last year this time. McCoy also noted that there has been an increase in peers who have called for help—approximately 80 percent of the hospital visits were called in by friends and or peers.

In a previous issue of The DePauw, Director of Alcohol Initiatives Julia Sutherlin stated that in order to make changes in the drinking culture of DePauw, there has been changes in policies, education and spreading awareness of drinking.

Statistics gathered by the Alcohol Initiatives has shown that so far this semester has not had anyone with a BAC above .30, but there have been 14 people with a BAC between .15 and .29 percent, in comparison to the 26 people last semester. The average BAC of the 2017-2018 fall semester was .166 and the average this semester so far is .105 percent .

“We have had .30 percents , .40 percents, and even had 1.5, which was from a visitor. We are not trying to outlaw fun, or parties or alcohol; we just want to drive down the high risk behaviors,” President McCoy said. “If people have a good time we are not going to try to stop them— that's part of the college experience, which is learning how to party responsibly and be a good citizen while having a good time.”

Both McCoy and Sutherlin have commented on why they think there has been a change in the drinking culture on campus.

“Greek houses are doing more to keep their colleagues safe over the past few months. It is mandatory for Greek life to include alcohol initiative in their training and the no hard alcohol policy has been put into action,” says McCoy.

“There is a generational shift with Gen Z students, which are the first-years on the campus. They are more serious in terms of their academics and more risk-averse, so they are less likely to put themselves at risk,” says Sutherlin. “I have met with my counterparts across the state and they are seeing the same thing with their first-year students as well.”