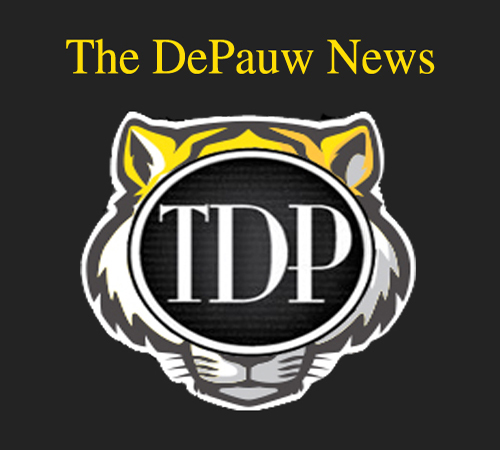 Federal investigations into the way institutions of higher education handle sexual assault reporting and accusations has spurred a public conversation about sexual assault on campuses nationwide.

Most recently, is whether or not sexual assault accusations follow a student from one institution to another.

The discussion began after Jesse Matthew Jr. was accused of abducting and sexually assaulting University of Virginia sophomore Hannah Graham. The problem stems from whether or not Matthew’s possible connection to another sexual assault case was shared with Christopher Newport University when he transferred from Liberty University over a decade ago.

Normally, the information is shared from institution to institution in the form of dean certifications, which are normally requested from the school in which the transfer student is coming from.

The transferring student signs a form that allows the institution that they are leaving to share conduct violations.

A form must be filled out to share this information because of FERPA or Family Educational Rights and Privacy Act.

DePauw University only reports code of conduct violations that result in a sanction of probation or higher. This means that formal warnings are not reported.

“That goes for any violation of any of our code of conducts,” Sutherlin said. “So a student's record will follow them.”

DePauw keeps records for six years after the date of the case.

“We do [request deans forms], and those are reviewed by the office of admission,” Sutherlin said.

President Brian Casey pointed to the inconsistency in codes of conducts for various institutions.

Sarah Ryan, director of the women’s center, stressed the importance of institutions communicating when there has been a code of conduct violation, particularly when it involves sexual crimes.

“The most significant sanction that an institution of higher education can give is suspension or expulsion ultimately,” Ryan said. “It’s really important for that other educational community to know that the student has been found responsible for hurting another student.”

“I think its something upwards of a typical repeat offender has somewhere around 14 people that [they] victimize,” Ryan said.

California, Maryland and Virginia are on the verge of passing laws that would mandate that sexual conduct violations be noted on academic transcripts. No such law has been proposed in Indiana, and DePauw has not had any conversations surrounding changing their policy.

“I don’t know that we’ve had any real in depth conversations,” Sutherlin said. “And we certainly haven't talked about changing any of our policies and procedures based on that.”

Sutherlin says that DePauw’s community standards policies are based on best practices.

“Without some very strong support otherwise,” Sutherlin said, “I don't know that we would be making any changes to our reporting practices.”