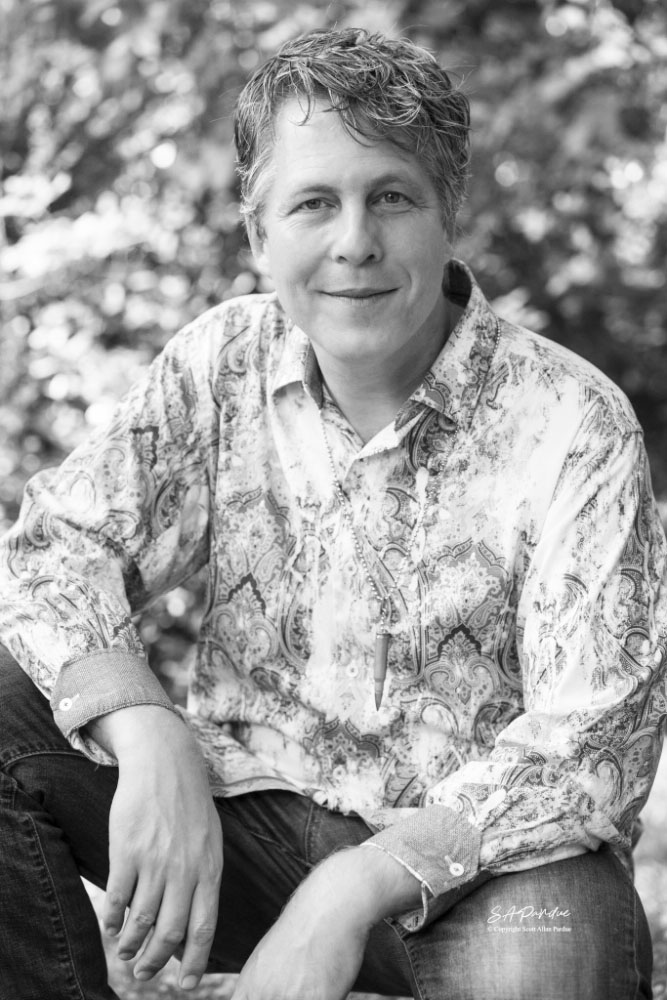 David Cutler, the new dean of the DePauw School of Music (SOM), has laid out plans to create change through innovation, creativity, and collaboration.

According to Cutler, part of his rationale for wanting to be part of the DePauw community was President Lori S. White’s new strategic plan in which the SOM will be renamed the “Division of Music” within the new Creative School.

“I think it [the new creative school] has the potential to be incredibly exciting,” Cutler said. I feel that there's an opportunity to do something remarkable not only for DePauw but for higher education at large.”

The dean said he’s aware of the controversy surrounding the proposed name of the SOM, but feels as though the name is not as important as the distinct educational experience that students can get from the Creative School.

“If you have the perfect name, and don't do anything interesting under the name, it's just a name,” Cutler said.

He added that the interdisciplinary nature of the Creative School will set DePauw’s music programs apart from those at other liberal arts colleges.

“Something distinct about our program will be the opportunity to embed curiosity, exploration, and collaboration. Most programs do not do that,” Cutler said.

Some students are optimistic about the new dean and the potential for positive change in the SOM.

Sophomore Zoe Kales said she’s curious to see how Dean Cutler will both lead the SOM through DePauw’s transition into the three-school model while also working to bolster the SOM as its own entity.

“Many of us in the SOM hope that Dean Cutler can advocate for music students as DePauw’s administration implements the new strategic plan,” Kales said.

Sophomore Paige Burgess said that communication with the dean is becoming more and more difficult as the semester progresses.

“He’s promised so much but at times, when he talks to us, he feels very much like a politician rather than a real change maker. It doesn't feel like he's listening a lot of the time,” she said.

Burgess added that besides the inconsistent communication, there are some recurring issues in the SOM, such as low staff retention.

“As soon as the dean was appointed, a lot of staff quit, which is really concerning because they knew him before we did. They know things that we don't and they just left. We are kind of left to pick up the pieces,” she said.

Burgess added that despite the SOM having those issues, she is hopeful that the new dean will listen to students and take their concerns into account especially as far as the new name of the SOM is concerned.

“We tried really hard last year to get Dr. White to listen to us [about the School of Music keeping its name], but we got very little, so we are hoping that this year, the dean will be a stepping stone to getting that change and getting our voices heard,” she said.