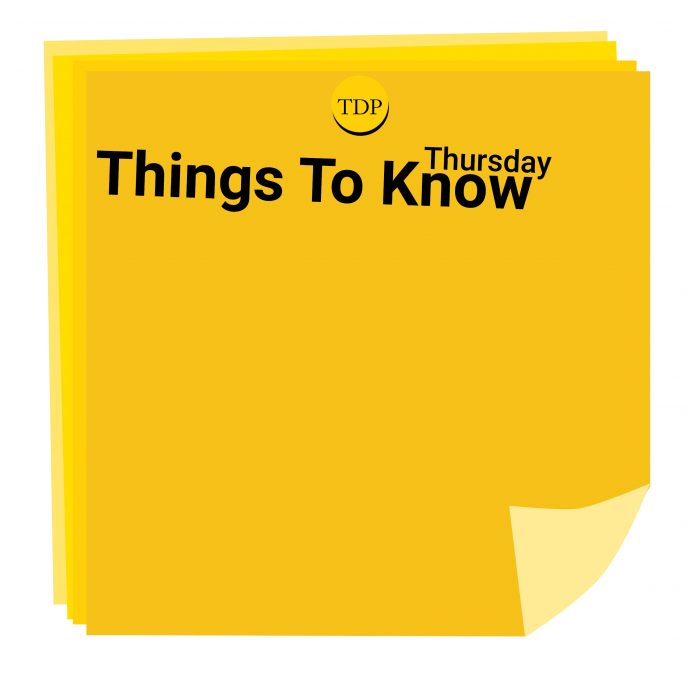 1. Some Students Still Remain on Campus

According to an email from President Lori White, 69 students currently remain on campus.

Yoanna Sayili, interim assistant director of the Center for Diversity and Inclusion, said that all students who wanted or needed to stay on campus were accommodated.

“Some of our students come from countries that have closed borders, have to rely on limited government organized in-bound flights for some countries, may be impacted by  other travel restrictions due to Presidential proclamations or the effects of  Covid-19 rates worldwide,” Sayili said.

By the end of fall term on Dec. 18, Sayili said around 20 students will remain on campus.

“These numbers are preliminary and subject to change as many of our international students are considering traveling to their home countries to spend time with their families, should it become possible,” Sayili said.

2. More than 1300 Students to Return to Campus in Spring

According to the Nov. 6 residency survey results, 1300 students plan to live on campus in the spring. This is about 500 more students on campus than in the fall, according to President Lori White.

Other than the on-campus students, 345 students will learn remotely, 27 students are involved in internships or off-campus study, and about 40 students wish to be commuters.

Housing plans will be released soon, and students then have a week to either accept or decline their assignment, according to a previous email from Alan Hill, vice president of student academic life.

Twenty-six students of the class of 2025 have submitted their deposits, according to an update from Terry Cowdrey, interim vice president for enrollment management.

This news comes shortly after The DePauw reported DePauw has lost a quarter of its enrollment over the last decade.