“The first weekend we thought we would be overwhelmed by the amount of hate,” Kean said . “[Really it’s been] more positive than negative, but the negative responses are just so deeply rooted.” 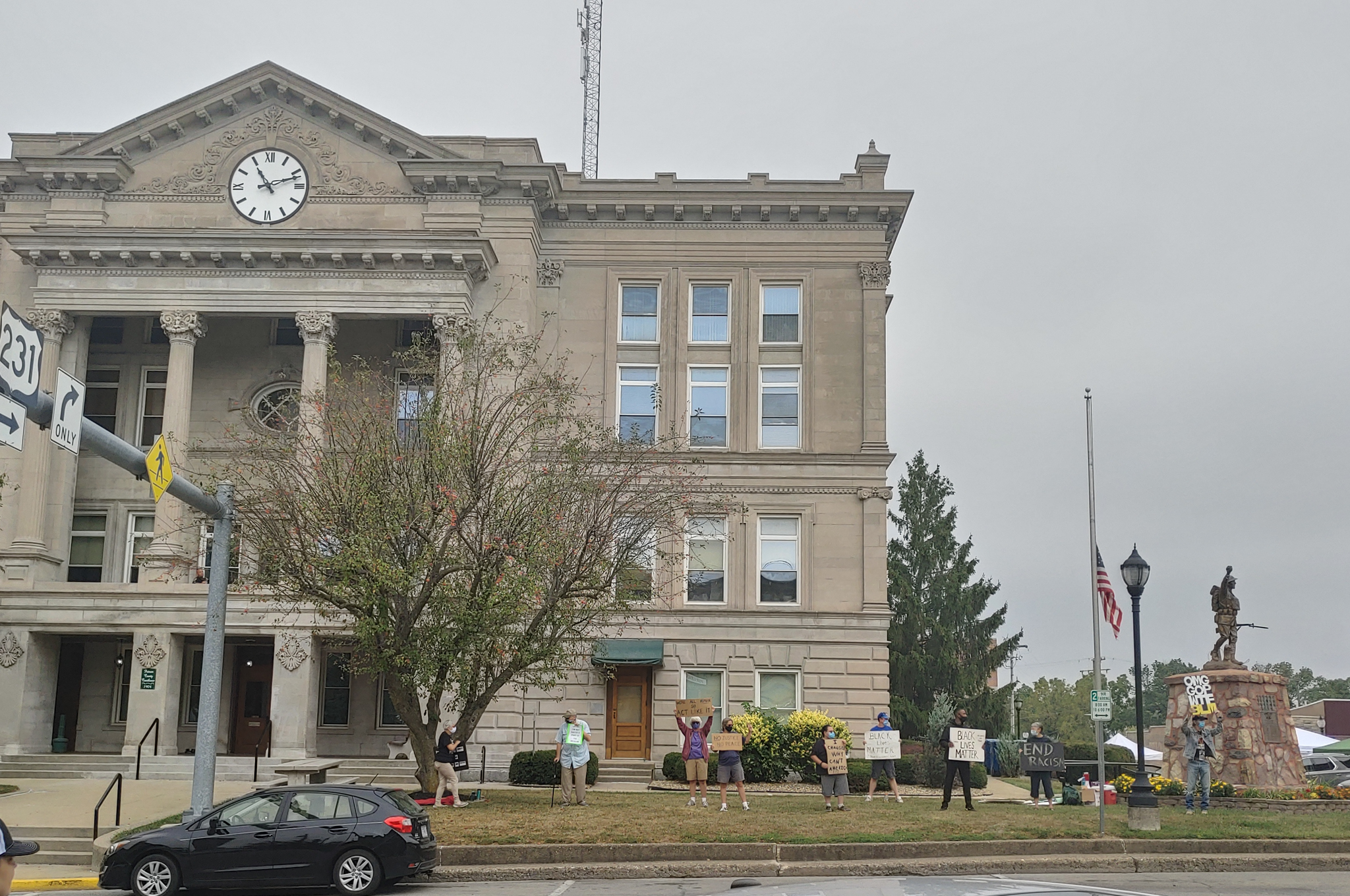