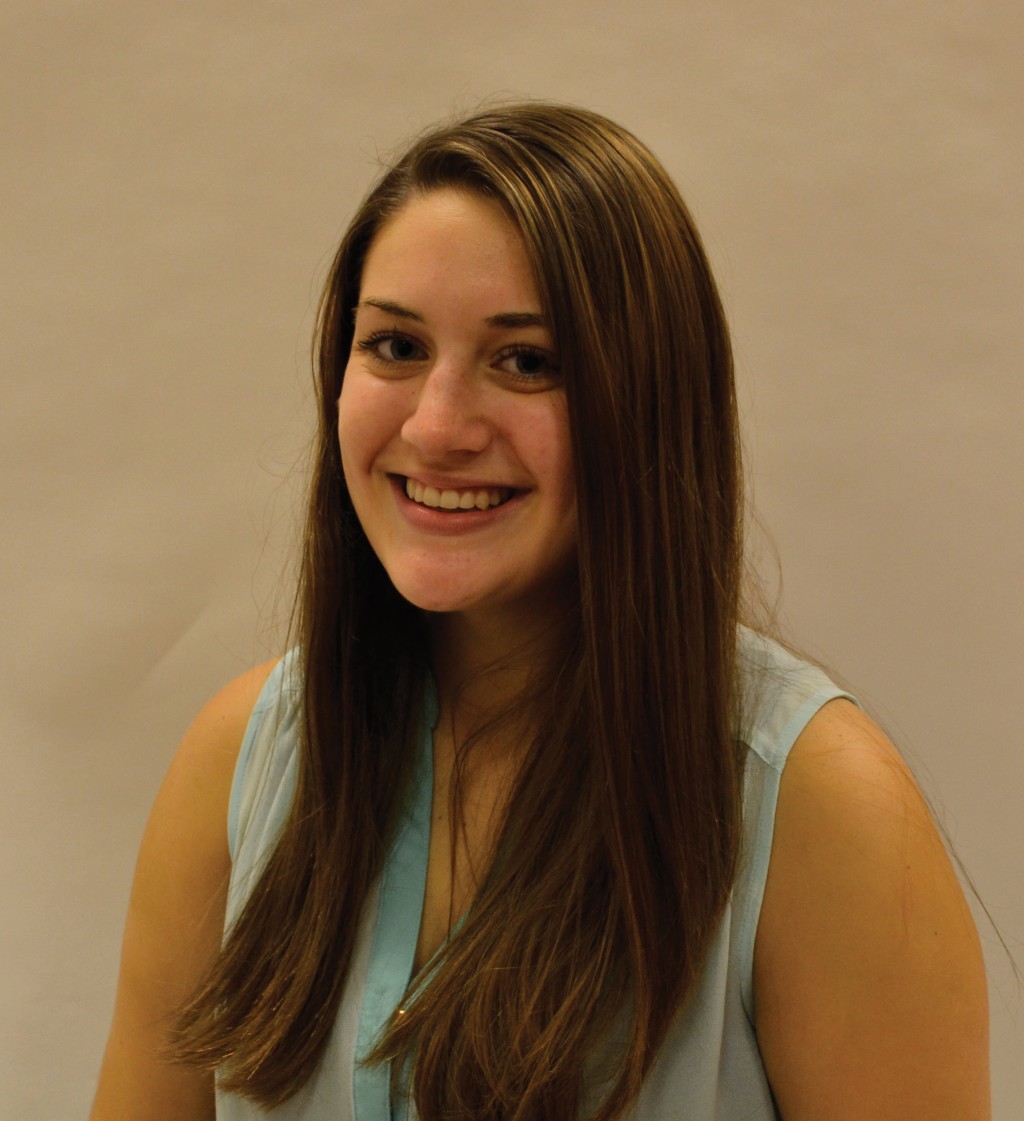 I’ve never been really religious. Growing up with a Catholic mother and a Jewish father kind of threw a wrench into our family’s predetermined religious affiliation, so my family has just kind of ignored the concept of religion altogether. We still, however, like to take part in some of the religious festivities associated with each religion: celebrating Christmas, Hanukkah, Easter and Passover.

Most everyone knows that Easter was this past weekend, but not a lot of people know that Passover is also going on right now. In the Jewish religion, Passover is an eight day celebration of the Jews’ escape from slavery in Egypt. The event is accompanied by a Passover Seder, which usually takes place on the first of the eight nights with different foods representing different hardships that the Jews overcame during this time so many years ago. Also involved in Passover is the consumption of matzo, an unleavened bread that is supposed to serve as a reminder to stay humble. Instead of consuming bread, or any product that rises in cooking, practicing Jews consume matzo as a bread substitute during this holiday. But I guess this town doesn’t care.

On Friday morning, I drove to Wal Mart to buy some matzo for the holiday. After searching through the aisles for a while, I finally approached a female employee who was stocking cereal boxes. I asked her if she could help me find matzo and she gave me a strange look, like I was from another planet. She asked me what that is, and I explained to her that it was an unleavened bread that Jews ate during Passover. She then gave me the same strange look and asked what Passover was. I figured she probably wouldn’t be able to help me since she didn’t even know what the holiday was, so I asked another employee and got the exact same response. Needless to say, Wal Mart doesn’t stock matzo.

I then went to Kroger, where I received a very similar response. The employee I talked to made me spell out the word m-a-t-z-o three times, as if I didn’t speak English and she couldn’t understand me. When I tried to explain to her that the word is sometimes spelled in different ways, she seemed dumbfounded, and just said they had “Mexican chips, but not this thing that you speak of.” It was alienating.

Now, I know that Indiana is not historically populated by Jews; as of 2014, there were just over 17,000 Jews in the state, which equates to only .3 percent of the population. It makes sense that not everyone would understand everything about the holiday, as it does not apply to most people. But this shouldn’t allow our corporations to be so ignorant. It might not be a big holiday for Greencastle, but it’s a big holiday for the Jewish population—many of whom go to DePauw—and I am shocked that our businesses can’t even have the decency to recognize an important event when it doesn’t specifically apply to them. It doesn’t seem like a big deal to most people, but these subtle acts of ignorance are what lead to greater issues. If you’re not going to stock something that has important religious significance at this time of year, at least be able to point me in the direction of someone who does, or do something other than looking at me like I belong on another planet because you don’t completely understand what I’m asking. Being open to different people is not that hard. Try it sometime.