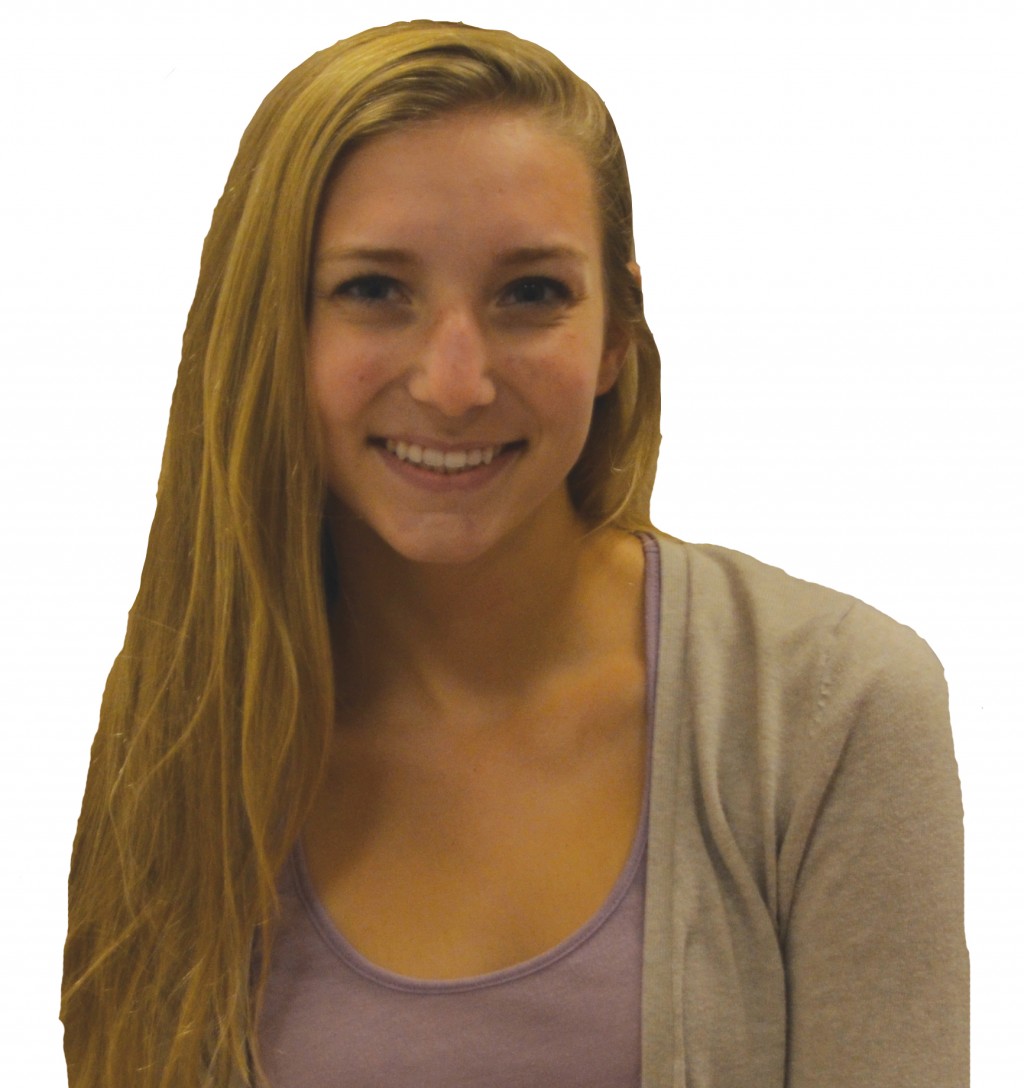 Elise Johns is a first-year
from Carmel, Indiana.

In recent years, a social movement towards eating healthier can be identified. Whether its schools providing healthier, low calorie options or fast food chains revamping menus, a general push to be healthier consumers has been widely popular.

But popular social culture and mass media are not done picking apart our food just yet and the next big movement is bound to center around the presence of genetically modified organisms (commonly abbreviated GMOs) in our food.

This push can already be seen in the growing popularity and increased availably of organic, all natural and ‘farm fresh’ foods. As well as the swell in number of packages in grocery stores that advertise their purported compliance to the conditions above. And now the packages are beginning to claim to be GMO free.

One issue being raised is that foods that contain GMOs do not have to make their status known. This becomes an ethical issue to some people, but currently many food production companies are retaining the right to stay silent on the matter.

Yet I believe the real problem occurs in the fact that many states lack laws that regulate presence of GMOs in ingredients use to make the final product. So while the final product may not explicitly be a genetically modified organism, it contains any amount of GMO material and DNA.

This means that a product that does in fact contain GMO material and DNA could label and advertise their product as a non-GMO, through this loophole. This type of false advertisement is not a regulated practice, which is somewhat troubling from a moral standpoint.

This should be of concern to any consumer, whether or not they care to consume GMO foods or avoid them, considering that false advertisement is not an acceptable or moral practice. Consumers should be given accurate information concerning the GMO status of their food and then subsequently make their own decision as a free and cognizant consumer.

Opposition to this stance comes from the fact that traceability of foods can be somewhat difficult. Yet once the groundwork is laid and producers investigate their providers it is only a matter of keeping tabs on provider GMO status and conducting new investigations if providers are later added or switched.

I personally don’t have a serious apprehension against GMO foods, yet I do have an apprehension against false advertisement as a moral issue. The issue of requiring producers to identify GMO presence is an entirely different argument, yet the practice of falsely advertising a non-GMO status is morally dishonest and should be regulated against.