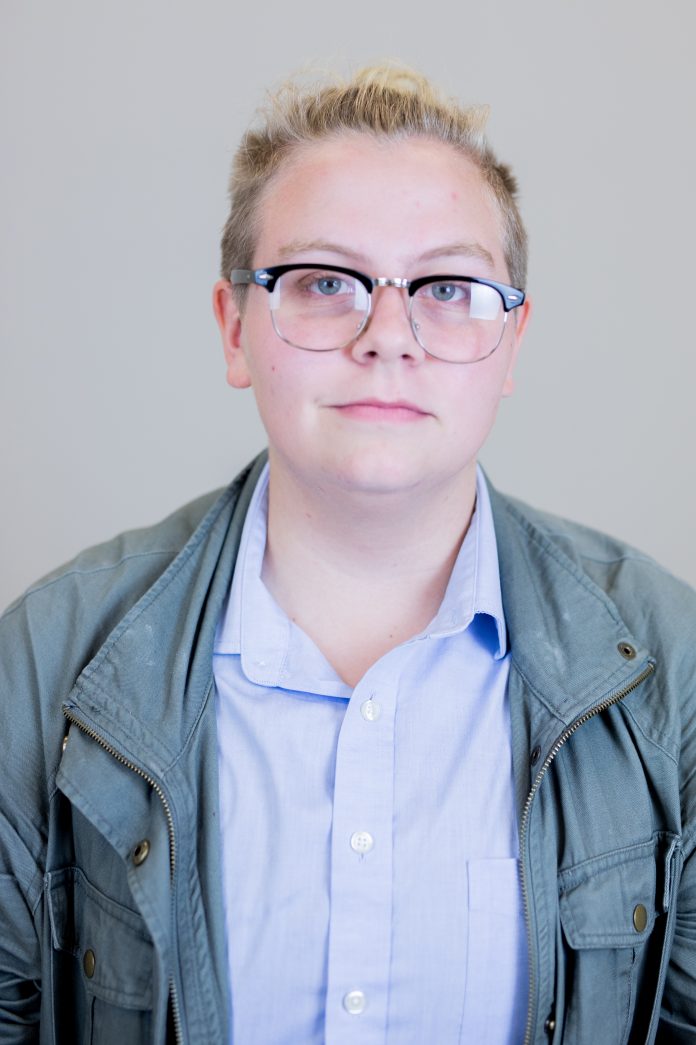 There have been many memorable things about the Olympics so far this year, but the coverage of North Korea’s presence by major media outlets has been the most surprising so far.

North Korea’s “army of beauties” and very own Kim Yo-jong (sister to Kim Jong-un) have gotten more media coverage and captured more headlines in the past two weeks than most Olympic athletes will receive in their lifetimes. There has been far too little coverage of the outright lunacy that is North Korea attempting to pawn themselves off as a good-natured, well-intentioned country, and too much marveling at their wiles. The fascination with their lives is understandable, but is it defensible?

So where does Ivanka Trump fall into all of this? As a response to Kim Yo Jong’s presence at the games, South Korean media outlets began referring to her as “North Korea’s Ivanka” and Western media was quick to repeat that sentiment.

I get it, I really do. Both Ivanka Trump and Kim Yo Jong attempt to put a pretty face over a clan of transcendent ugliness within their respective governments. But not all ugliness is created equal.

By working for her father, Ivanka Trump attempts to tell the world that a sexist, racist, narcissistic bigot actually cares about and wants to empower women, cares about equal opportunity for people of color and that he is truly acting in the best interests of the “little guy.”

She is willfully complicit in her father’s actions, and she has nothing to worry about in losing. By working for her brother, Kim Yo Jong is attempting to represent, in a more positive way, a dictator that authorizes public executions that have required attendance as well as diverting attention from his role in the murder of his half brother. It’s no wonder she’s making the effort, what is her alternative? Being publicly executed?

There is a tendency within the media and beyond to treat all facets of public life as a public relations contest; where winners and losers are determined by how much attention they can draw. That is why people like Donald Trump and Kim Jong Un are more likely to be covered, because they have more sizzle than soul and get points for being a fascinating distraction. Trump has played that role for a long time. Make no mistake: America is in a rotten place in this moment. North Korea is rotten to the core.