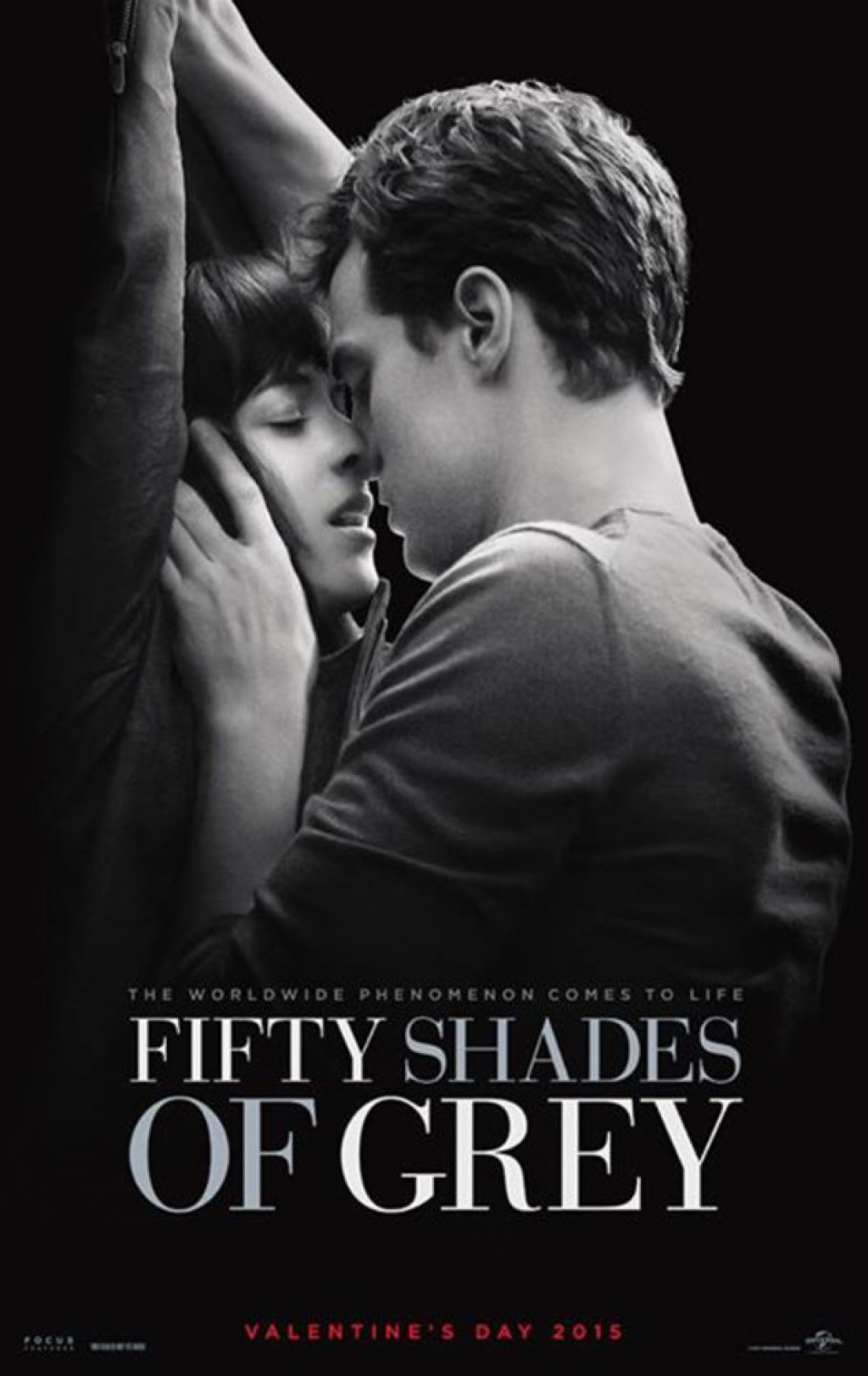 This Valentine’s Day I may have mistakenly walked into the parody for the movie “50 Shades of Grey.” Ashley Square should have advertised the movie as “50 Shades of Boring.”

Christian Grey, a perplexing young millionaire, has only one shade–dull–out of the fifty he allegedly possesses. Intrigued by the quick climb of his success, Anastasia Steele, an English Writing major who undoubtedly could have written a better script than the screenwriters, first meets Christian when she interviews him for her college newspaper. He fails to answer all of the questions Ana asks but does manage to make her fumble over her words as he says, “I’m good at people,” as if he is a different breed of human.

Their next encounter is at the hardware store where Ana works. With her assistance, he purchases masking tape, cable ties and a rope. He is not planning on fixing up odds and ends in his upscale apartment in Seattle. Instead, he is planning on making an addition to his “toy room.” Yes, the grown man has a toy room but the toys aren’t as fun as you would think. You will find whips, handcuffs and other dangerous objects used for pain (I mean, pleasure). Here, Christian is able to restrain and reprimand women who give him consent to do so.

Half the movie is spent arguing over a contract that Christian has taken it upon himself to write. Clearly, he has done this before. In fact, Ana is the fifteenth woman to surrender to his abuse. Essentially, it states that Ana, as “the Submissive,” agrees to do whatever Christian, “the Dominant,” demands her to do in the protection and privacy of his apartment. Articles, clauses and legal bargain are overanalyzed and explained in great depth that you will end up wondering if you are preparing for the MCATs or watching a sex film.

The other half of the movie is torture to watch. When the two are not bartering about the contract, Christian torments Ana in his “toy room.” This is where you realize it is not rated R for nudity; it is rated R for violence. As you wonder why Ana has not filed a restraining order against Christian who openly communicates to her that “[he’s] incapable of leaving [her] alone” you also begin to question, “Is Christian Grey what women want?” Christian Grey is a handsome, rich man who lacks chemistry with perhaps every woman in the theater.

“There must be perks of dating such an affluent man then!” Wrong. You are not allowed to touch him, talk to him or even sleep in bed with him. But he will control what you eat, what you wear and what you say. Don’t worry, it’s all in the contract.