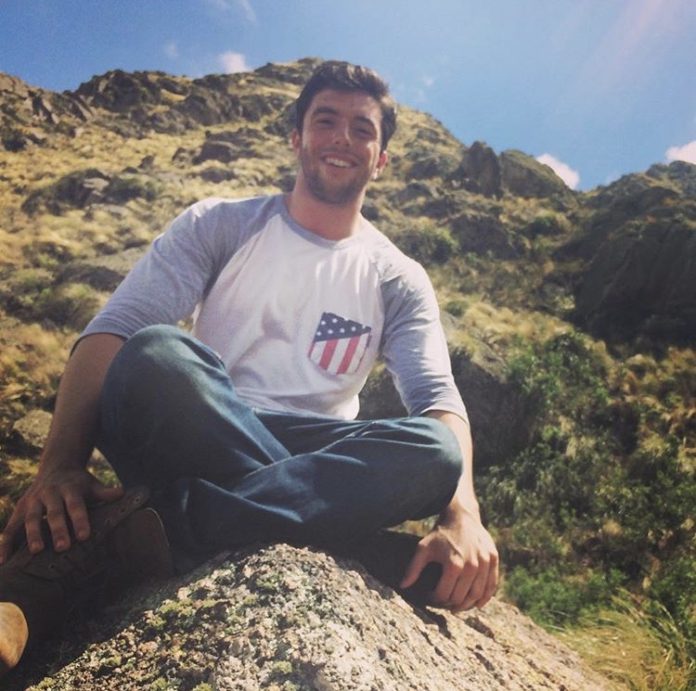 The last time Monon was played in Greencastle, DePauw hadn’t seen the Bell for seven years. All too familiarly, the Tigers stumbled out of the gates, and by the third quarter, the team already trailed by four touchdowns.

Still, you felt the tide beginning to turn in that 2015 matchup. Then junior quarterback Matt Hunt twice connected with his first-year brother Andy in the endzone, a taste of what was to come a year later in Crawfordsville.

This Monon, things are different. For the first time since 2009, the Tigers head into the weekend looking to defend the Bell at home. And while only half the Hunt duo remains, there are more than just a few specks of optimism for host DePauw.

On paper, the Tigers are having an even better season than last year’s. Amongst a returning core, senior quarterback Jake Lasky, sophomore defensive backs Connor Mullin and Connor Perkins, and junior kicker Jake Tanner have all shined in their first year as starters.

And with an 8-1 record, DePauw finally got past Ohio Wesleyan, a team they hadn’t beaten since 2013.

But amidst a strong season, it’s hard to ignore the Tigers’ lone loss, an ugly 52-6 defeat that came at the hands of Wittenberg University over fall break. The game included three lost fumbles, an interception returned for a touchdown, and plenty of mental mistakes, problems DePauw has to avoid in order to keep it a tightly-knit ballgame on Saturday.

As expected, all eyes were on Wabash the following weekend when the Little Giants hosted Wittenberg. While it wasn’t nearly as lopsided a game, Wabash couldn’t put away the NCAC conference champions, who still stand a perfect 9-0.

But a loss to Wittenberg isn’t the only thing the two teams share this season.

Wabash is going through a similar transition with their quarterback situation after losing graduate Connor Rice, who threw for 476 yards and five touchdowns against DePauw over his two years as the Little Giants’ starting QB.

The team has now placed its faith in Weston Murphy, a sophomore coming off one of his best performances of the year, a win over Allegheny that saw him throw for a season-high 220 yards.

If DePauw wants to gain an edge early, they’ll have to shut down Murphy and sophomore running back Ike James, who has averaged over 130 yards per game. With the Tigers still carrying momentum from 2016’s heroics, it’ll come down to the wire. While last year’s win was a classic, expect Blackstock Stadium to get the loudest it’s been in years.