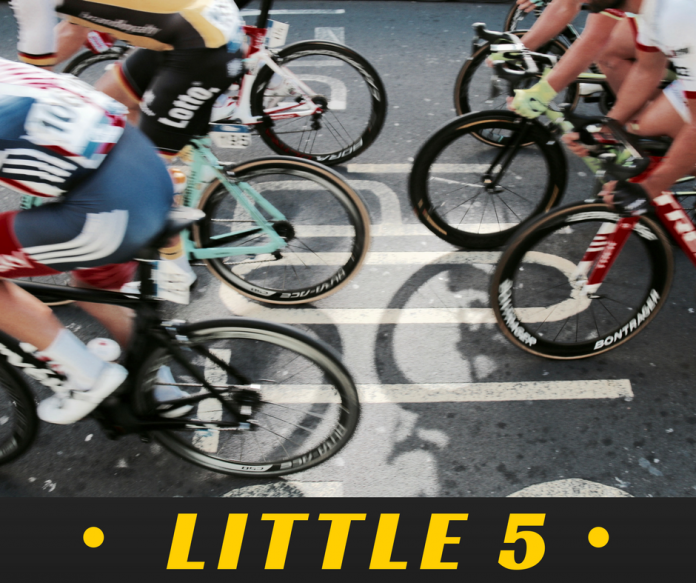 Meet your riders for DePauw’s Annual Little 5 race. The race will be held this Saturday, April 28th. The women’s race will begin at 1pm and will be followed by the men’s race at 2:30pm.