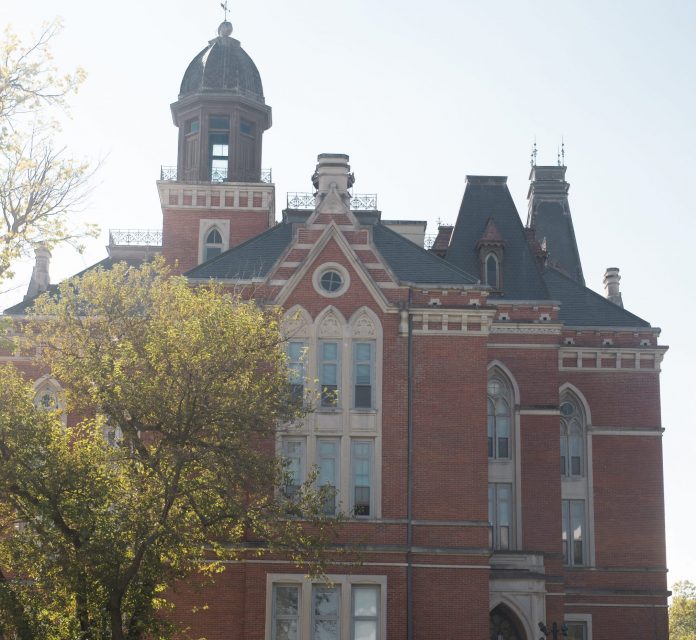 Sean McKinniss, whose Ph.D. dissertation included case studies of votes of no confidence concerning collegiate presidents, shared his expertise on DePauw University’s next steps following the faculty vote of no confidence against President Mark McCoy.

“Generally, recipients of no-confidence votes often leave within a year of receiving one,” McKinniss said in an email with The DePauw. “Some presidents continue in their roles, occasionally for years, and end their tenures satisfactorily. Those presidents who continue often pledge to improve their relations with faculty, and act upon, or at least ponder, their suggestions.”

However, McKinniss continued on to say that DePauw was not alone in its struggles.

“Sadly, the underlying causes of no-confidence votes— low enrollments, budget deficits, etc.— often mean that short-term solutions are difficult. I've seen the situation at DePauw play out at numerous other colleges,” he said.

McKinniss wrote his master thesis on “concerned shared governance and organizational mindfulness,” according to his website.

“The relationship between college administrators and their faculty colleagues— perhaps two of the most prominent political actors in higher education— is especially important and likewise problematic (Del Favero, 2002; Holton, 1995),” as stated in his thesis. “Both parties have an obviously crucial role in sustaining institutional prosperity, but when their relationship collapses, the repercussions are severe and often lead to instability on campus.”

McKinniss’ website also features a “No-confidence vote database,” where he keeps track of college and university votes of no confidence happening all over the country. Currently, the list has about 200 recorded votes, beginning in 1989.

But McKinniss said that faculty and administrator tension has been around longer than that.

“There has been conflict between faculty and administrators since the 1800s,” he said. “Today, though, faculty often suggest that there is a breakdown in shared governance across the institution.”

As for a solution to this nationwide problem, McKinniss said, “that is a very difficult question to answer.

“Continued, collaborative discussions among board members, the administration, faculty, and students can help,” he said. “Universities have operated in a form of collegiality for a 1,000 years. That should continue; however, that won’t necessarily mean serious, and perhaps painful, outcomes will be avoided. Not everyone can have their way.”