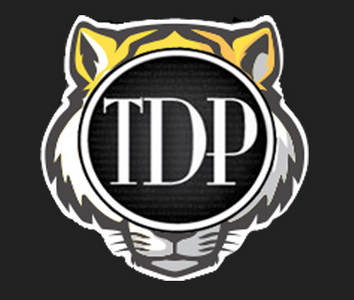 DePauw students typically jump at any chance to prove their dominance against the school’s longtime rival Wabash. But instead of the athletic field, the next match-up will be set in a library, with books replacing points on a scoreboard and university presidents substituting for athletes.

As part of the upcoming celebration of Banned Books Week across America, these two campuses are competing to see which can donate more copies of the over 11,000 books which have been banned at some point.

The winner will be announced Monday at the Kurt Vonnegut Library in Indianapolis during their Banned Books Week festivities. Monday is being designated “DePauw vs. Wabash Day” at the Vonnegut Library. To mark the occasion, President Brian Casey, dean of libraries Rick Provine and English professor Joe Heithaus will be giving readings from banned books, as will Wabash president Gregory Hess and English professor Marc Hudson.

Provine stressed the importance of calling attention to this issue.

“As an academic librarian, it is all too easy to take the freedom to read for granted," Provine said. "We owe it to our profession and our communities to stand together on behalf of the future to ensure that all things are possible.”

Collection areas are located in all three campus libraries (Roy O. West, Prevo inside Julian, and the Music Library in the GCPA). A list of about 200 of the most commonly banned titles can be found at vonnegutlibrary.org.

DePauw junior Amanda Weber feels adamantly that books should not be banned.

“Usually it’s the decision of just one person to ban a book, which I don’t think is right,” she said. “Instead of restricting access to the books, it should maybe be that the reasoning for why the book is questionable would be explained and each person would have the choice whether or not to read it.”

Banned Books Week dates back to 1982 and was sparked by an increase in the number of titles being challenged by libraries, bookstores and schools. To commemorate this week, held each year at the end of September, readers across the country will pick up a book that others have tried to deny them access to and cherish their freedom to read.

Books are banned for a variety of reasons. Maybe they feature a great deal of violent or sexual content. Maybe they depict practices that the banning group finds immoral, such as witchcraft or homosexuality. Maybe they reflect a past era and are consequently outdated in their practices, such as use of the n-word or other slurs. No matter the reason, it’s important to recognize the freedom we have to read these books which have caused so much discussion.

Check out why these books were banned! 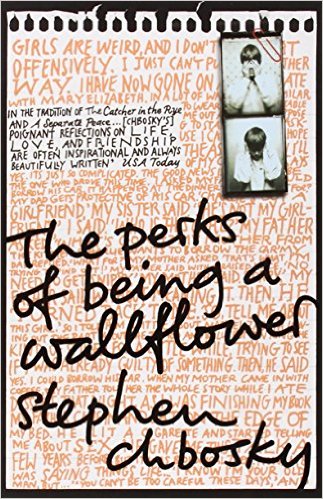 The Perks of Being a Wallflower by Stephen Chbosky

This book, popular among teens and adapted into a movie in 2012, has a long list of reasons why groups have tried to ban its reading. It depicts drug and alcohol use by teenagers, homosexuality, explicit sexual content and offensive language, making it unsuitable for the audience to which it is targeted, its detractors say. 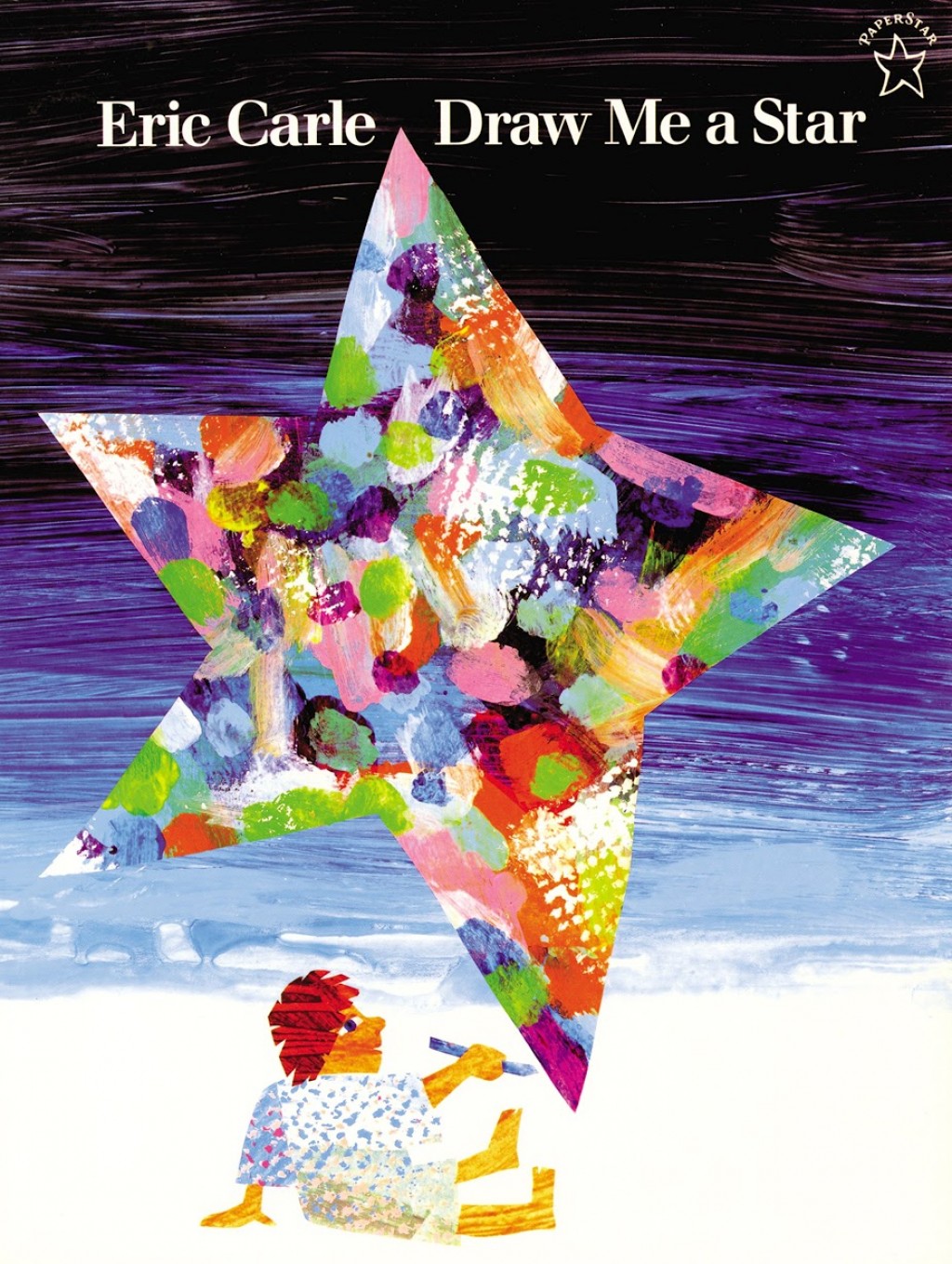 Draw Me a Star by Eric Carle

It’s not just books for teens and adults that can be challenged; books written for even the youngest audiences can suffer this fate. For Eric Carle’s Draw Me a Star, the objection comes not from the words, but from the illustrations. Allegedly, one of the pictures in this book depicts a naked couple in a setting like the Garden of Eden. Though they are abstractly drawn, some still disapprove. 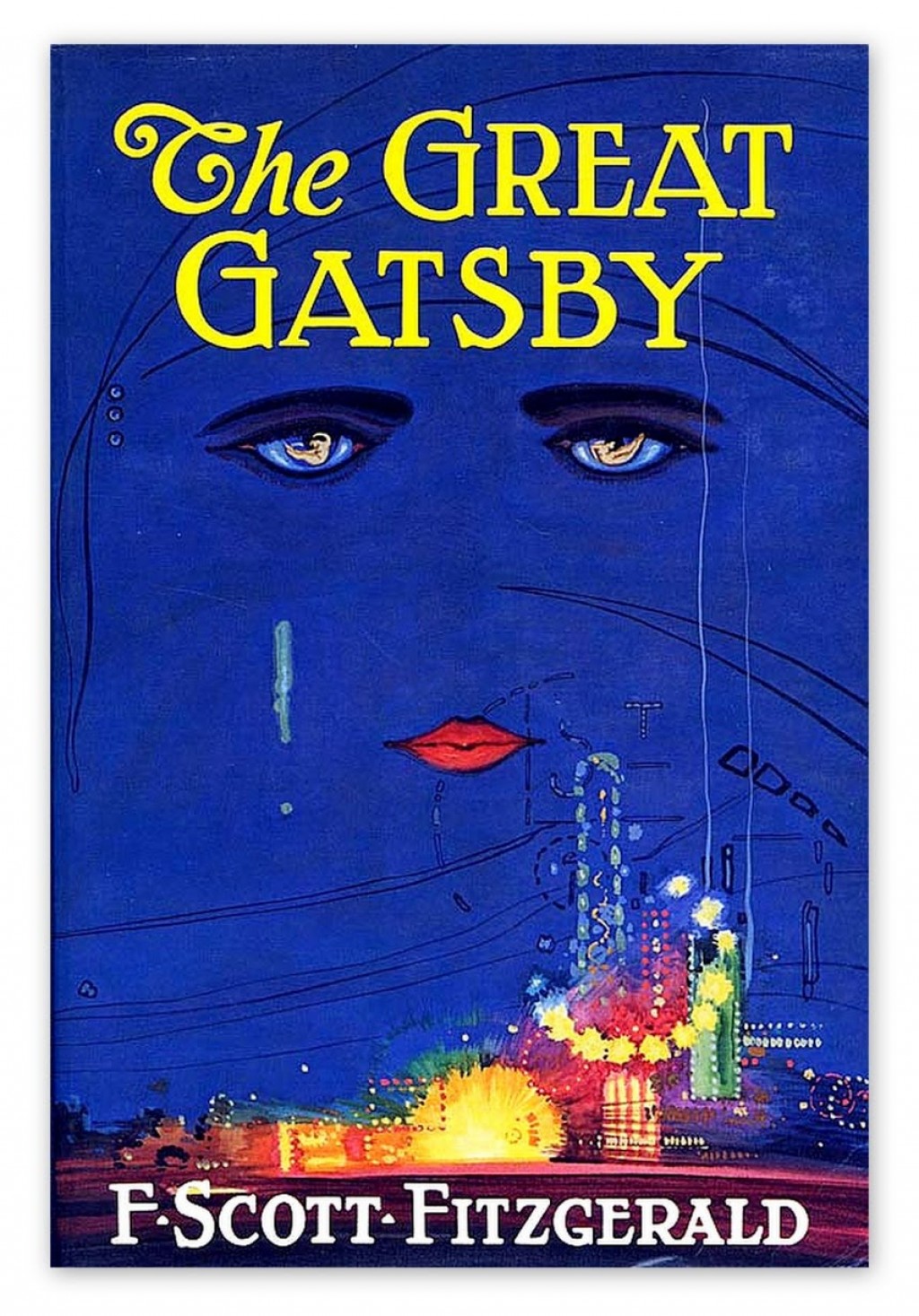 In the years since its publication in the 1920s, The Great Gatsby has garnered a reputation as an American classic. However, its strong language and questionable sexual content have also earned it a spot on the list of most commonly banned books. I guess with more fame comes more criticism, old sport. 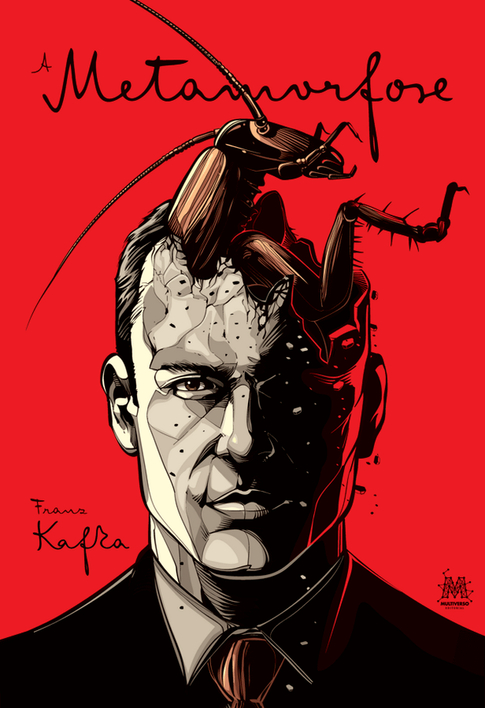 The Metamorphosis by Franz Kafka

In contrast to most other books that are banned from shelves, challenges to this title come not from its content, but from its author. Under the Nazi and Soviet regimes, all writing by the Jewish Kafka was banned from public consumption and was burned alongside other texts by persecuted groups or that featured undesirable content. Kafka’s works were also banned in Czechoslovakia because he wrote solely in German, not Czech.