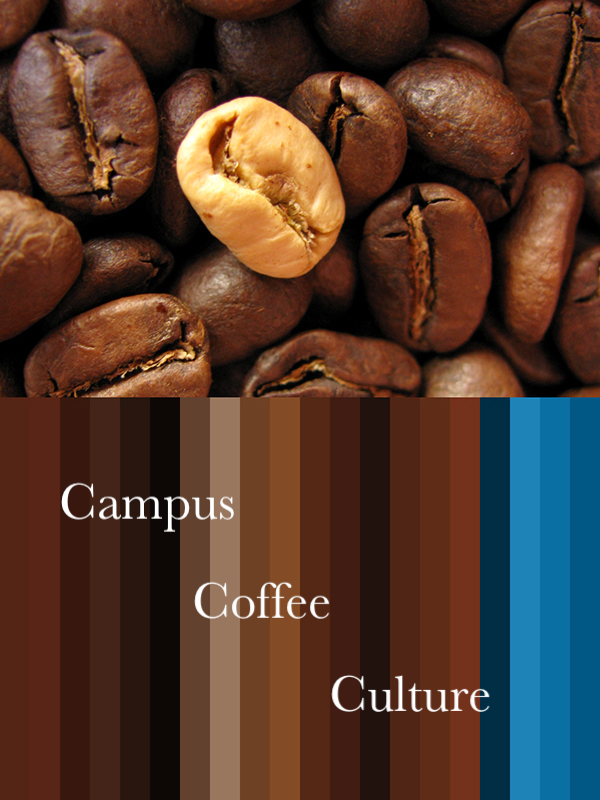 When it comes to beverages on campus, most of the conversation revolves around alcohol: binge drinking, hard-liquor bans and near-death incidents with students. But the one drink that no one seems to talk about is perhaps the most vital beverage to college students worldwide. As a student and passionate barista, I felt obliged to speak up on behalf of the drink that over two-thirds of campus consumes every day: coffee.

The fact that Starbucks is one of a handful of food-chains planted in Greencastle speaks to coffee’s importance on this campus and community. For many students, a cup of Joe is not simply a beverage to sip on, but sacred fuel to power their livelihood and studies.

Coffee dates back to the 15th century, becoming widely exported out of Ethiopia across the Middle East. The drink is produced from roasted coffee “beans” which are actually the seeds of the coffee fruit. A stimulant, one full mug of coffee can hold up to 200mg of caffeine, almost twice the amount found in a Red Bull.

Despite drastically increasing one’s blood pressure, coffee in moderate consumption (3-4, 8 ounce cups a day) can actually improve long-term heart health, according to the American Heart Association. However, because caffeine is such a strong stimulant, you should watch when you drink your last cup. According to the National Sleep Foundation, caffeine’s effects can last up to six hours after entering your bloodstream, which negatively affects some people’s sleep cycles.

This massive energy boost  makes coffee a very appealing drink to students to power them through the day.

Hecko is no stranger to coffee himself, drinking too many daily coffees to count from his home espresso machine.

“I drink coffee all day long. The last time I went to the doctor I had chugged a coffee on my way—my blood pressure was through the roof,” Hecko said.

Junior Sam Vanderveen also goes through his fair share of coffee every day to keep him going.

For other students, such as myself, coffee has become more

of an obsession than just a caffeine-carrier. Junior Eric Spehlmann usually drinks just one or two cups a day, and his collection of beans boasts selections from all over the world.

“I was an offhand barista my senior year of high school. I would come in at random hours at my local coffee shop at random hours. They wouldn’t pay me, but it fueled my knowledge for better coffee,” Spehlmann said.

How to Use a Chemex

Perhaps the biggest coffee fanatic on campus, however, is not a student, but President Mark McCoy. A self-proclaimed “coffee snob,” McCoy guesses he drinks around 15 cups a day of his home-roasted concoctions.

“I think my addiction was a long, cultivated one,” McCoy said. “Probably 20 years ago, a friend of mine showed me a coffee roaster. When you roast your own coffee, it’s as fresh as it gets.”

McCoy claims that “the best place to get coffee is the president’s office,” and with his commitment and equipment, I don’t doubt that. But for students to invest that much time and money into their coffee is almost impossible.

Luckily, the baristas at Cafe Roy and Allegro are always happy to make your coffee for you. Haley McInnes has been a barista at Cafe Roy since last February, and she loves the cafe after previously working at Starbucks..

“I was in a warehouse position that I was kind of ready to get out of and wanted to come back to cafe work,” McInnes said about taking the job at Cafe Roy. “I love it here. I love interacting with the students and really enjoy cafe work.”

First-year Ariel Pu, an international student from China, is one of McInnes’s frequent customers She only started drinking coffee since arriving on campus.

“I drink one cup a day, usually from Cafe Roy. Lattes are my favorite,” Pu said.

Whether they drink one cup a day, or 15, press a button on a Keurig or meticulously weigh their beans, students on campus take their coffee very seriously. If you aren’t a coffee drinker, try some—coffee is not only good for you, but a great way to improve productivity, network, and meet with friends.