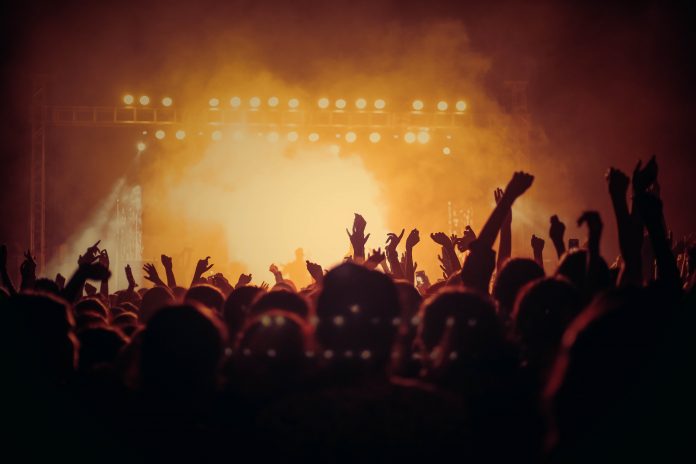 A couple of years back, a good friend of mine, Jerald Parks, invited me to co-host his radio show, The Hip-Hop Hour. At the time, I didn’t know anything about hosting a show. But what I did know was that my argumentation skills would be put to the test. Although Jerald and I agreed that J. Cole and Kendrick Lamar were the better artists at this time, we started bumping heads when “Untitled Unmastered” was released. Luckily enough, we had a platform on WGRE to back up our arguments and discuss our opinions. However, opinions can only go so far when one speaks them into the horizon. Everything is so much more official when it’s written and published.

My aim with this weekly column is to simply share my outlook on topics within fashion, music, and art. I like to believe that I carry a very unique outlook on these three realms of culture. This being because I’m from the best city in the world: New York. But, I’ve never really vocalized my point of view beyond arguing with close friends. I’ve been working closely with a group based in Howard University called “The Players Club.” That’s our logo up there! The Players Club is a multifaceted brand that strives to have a commanding influence in event planning, fashion, music and art. In other words, we’re a group of talented individuals who are really freaking good at whatever it is we do.

Culture POP will be a platform for me to express my ideas and beliefs in the realms of fashion, art and music. More specifically, I want to focus on the Hip-Hop world and its influence on these three realms.

Fashion, art and music go hand-in-hand because of the influence they have on one another. Art and music cause people to feel and act in certain ways. People begin ripping their jeans and dying their hair in order to best express what this music and artwork makes them feel. This act is like a sense of realization in a way. Music, art and even fashion allow us to learn something new about ourselves that we were probably never previously in tune with. I find this beautiful, hence why I prefer to sit down and write a column about it instead of doing some homework.

Before I start discussing Astroworld by Travis Scott, Nasir by Nas, and Scorpion by Drake, I have to acknowledge my favorite musical artist of all time because he helped set the foundation for my outlook on music. I have to highlight my favorite Hip-Hop artist, Nas.

Nas was born and raised in Queensbridge, New York City. He dropped out of school in eighth grade, but used books and dictionaries to his advantage. This resulted in him being one the best lyricists in the music world. Nas set the foundation for artists to incorporate his style into their craft and he is very aware of the influence he has on the Hip-Hop world. One of my favorite points in support of Nas is that he is your favorite rapper’s favorite rapper!

Nas heavily influenced my outlook on music because I now carry a very introspective outlook on lyrics. For example, I would say J.Cole is one of my favorite artists in the last few years because of his ability to tell stories in his songs. He is the epitome of what conscious rap looks like today and often states how Nas played a large role in his lyrical craft. Nas’ craft focuses on enlightening people on certain public issues such as race and/or masculinity. This is known as conscious rap, and is best described as a style of rap/hip-hop conveying/communicating knowledge, ideas, and beliefs/values to listeners.

Summer 2018 was an exciting time for the Hip-Hop world. So be sure to check out Culture POP as I will analyze what my top 3 favorite albums of the Summer were. Now, don’t get mad if your favorites don’t match mine! Shoot me an email and let’s talk about it!