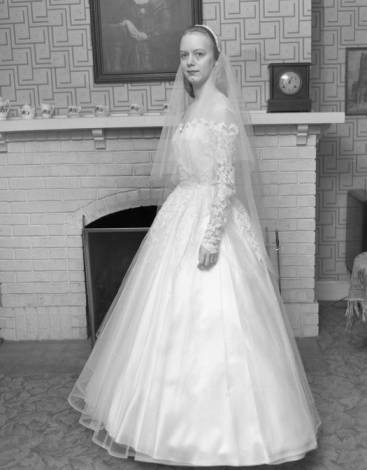 On February 26, 1958, DePauw University first-year Cornelia “Connie” Burke Trusler (Searl) and James Arthur Searl were wedded in Greencastle’s own Gobin Memorial Chapel. What seemed to be a typical, if somewhat rushed, wedding to the bride was actually a “heart-tugging human interest story” for its attendees according to The Franklin Evening Star, The Times, and The Waco Tribune-Herald. 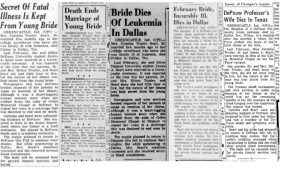 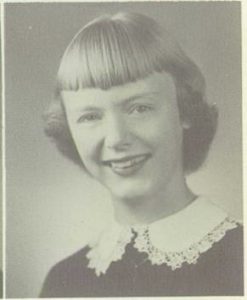 Upon arriving at DePauw, the two promptly joined the University’s band and symphony orchestra and were described as “outstanding students” by several newspapers. There is no record of when exactly the two students started dating, but it is assumed that they met at DePauw, likely through the band and orchestra. Trusler majored in flute performance in the School of Music, where her father, Milton Trusler ‘31, served as director. 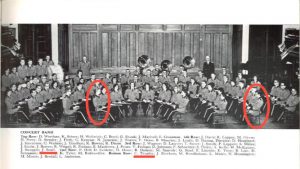 However, her freshman year, Trusler’s family and Searl received Trusler’s fatal diagnosis of acute myelogenous leukemia (AML), a cancer of the blood and bone marrow. Understanding that she had little time left to live, her family requested that newspapers and wire services keep quiet about her illness until she passed. The newspapers and wire services obliged to the family’s wishes and Trusler herself never received mention of her fatal illness. 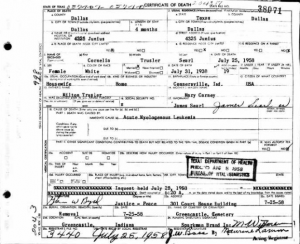 During their freshman year, Searl proposed to Trusler in the hopes of marrying her and making the wedding a grand, joyous occasion for her before she passed. Trusler said 'yes' and the ceremony was held in February. Searl and Trusler were married at the ages of 21 and 19 respectively. 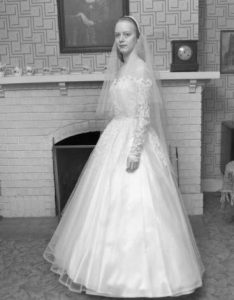 While summering in Dallas, Texas, Trusler Searl’s condition worsened and she received a number of blood transfusions. July 25, 1958, only six days away from her twentieth birthday and after just five months of marriage, Trusler Searl passed away and her body was returned to Greencastle to be buried in Greencastle City Cemetery.

By July 27, 1958, Cornelia and James’ tragic love story circulated in newspapers around the country. Searl eventually remarried, but his marriage to Trusler Searl lives on as a tragic piece of history for many, including DePauw. 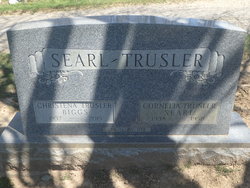