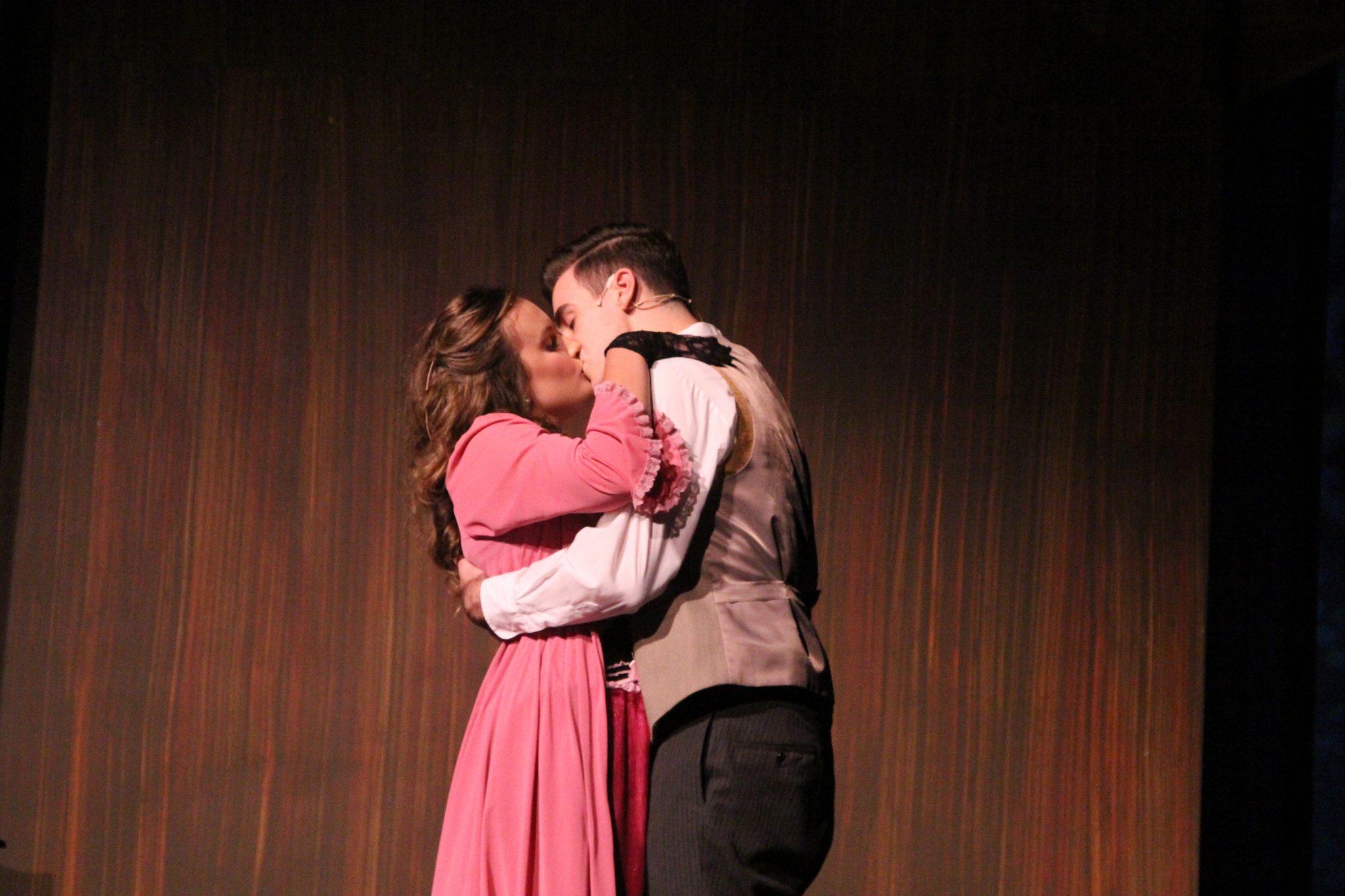 DePauw Theatre kicks off its 2019-20 season with the musical comedy, A Gentleman’s Guide to Love & Murder. When Monty Navarro, the black sheep of the D'Ysquith family, finds out he is ninth in line to inherit a dukedom, he decides to eliminate the other eight heirs standing in his way.

In a press release, DePauw Theatre explained that what makes this show a true challenge is that one actor plays all eight members of the D’Ysquith family.

Steven Linville, music director, said in the press release, “Having done a number of productions at DePauw and in other places, I can without a doubt say that this is one of the more challenging for the actors. Not only are the characters very specific, but the music is also very demanding. We’ve all had a fantastic time exploring the jokes and taking a little dip into some British humor (or is that spelled humour!)”

DePauw Theatre’s production of A Gentleman’s Guide to Love & Murder premiers this week in Moore Theatre. Productions run from Thursday, Sept. 26 to Saturday Sept. 28 at 7:30 p.m., with a matinee on Sunday, Sept. 29 at 1 p.m. Tickets can be purchased online at depauw.edu/arts or at the Green Center Box Office Monday-Friday from noon to 4 p.m. or 90 minutes before each production.