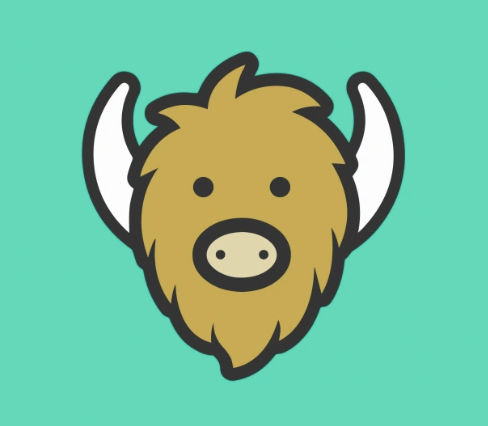 MaYik Yak, an app that was shut down in 2017 due to a 75% decrease in use, made a reappearance on the app store after being bought by new owners in February of 2021. The app allows individuals to have an anonymous platform to voice their opinions, thoughts, and feelings to others in a five mile radius, according to information listed on yikyak.com

Since DePauw’s campus is small in size, each student has the ability to share their opinion to the entirety of the college’s population.

According to The Daily Iowian, the anonymity of the app allows for a platform of hate speech as well as cyber bullying.

DePauw Mental Health and Wellness Educator Malorie McGee said that “I have heard from students how (Yik Yak) has the capacity to negatively impact self-esteem or self-worth depending on what is being posted.”

McGee said that not all opinions are negative, and sometimes the posts can help students feel less alone in what they may be going through, specifically in regards to mental health.

“I do think it depends on what type of messaging is being posted. However, I tend to hear more negative than positive feedback about it,” McGee said.

She said that any anonymous application can provide a platform for users to post something hurtful, since there are no negative repercussions for the anonymous user.

“Like any type of social media, if anyone finds it negatively impacting their mental health, I would encourage the person to be mindful in how often they engage and possibly explore ways to limit exposure or use if he/she/they feels that might be helpful,” McGee said.

Sarah Goff, senior, said that Yik Yak has been giving students a platform to vocalize problematic opinions that end up hurting individuals and groups.

“A really good point was brought up in one of my classes. The app showcases the realization that a lot of people on this campus have internalized racism inside of them,” Goff said.

She said that she doesn’t think Yik Yak has made the campus environment worse, because people have always had deep feelings of hatred bottled up inside them. However, the app has given students a platform where they cannot be held accountable for their words.

“My thought process is that the comments say more about the person writing it than the person they're writing it about,” Goff said. “I just don't think it has a place in society. I mean, it's cyber bullying.”

Goff said that she believes DePauw should work to get Yik Yak taken off of the campus.

Angelika Yeghiazaryan, senior, said that “I have been targeted on Yik Yak. I remember the night when things were being posted about me, and because this is a smaller campus and everyone knows everybody, I was embarrassed to go to class the next day.”

She said that the app affects everyone differently, and that it may have a bigger impact on education depending on the individual person.

“I 100% think the app should be banned, but I know it's all freedom of speech… There's just a line being crossed when someone posts about the food at hoover that day compared to when you specifically target people,” Yeghiazaryan said.

She said that she personally believes that the app should not be used on DePauw’s campus.

“I don’t think the app should even exist at all quite frankly, and I’m surprised that it’s even alive, especially with how prominent the toxicity behind social media is,” Yeghiazaryan said.