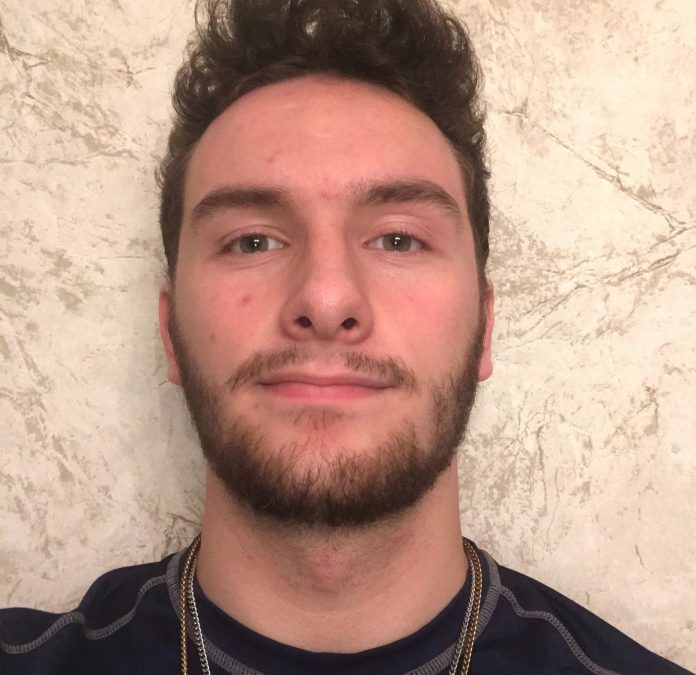 “Once Upon A Time In Hollywood” recently left movie theaters, and like many Quentin Tarantino films, it was a polarizing film: you either really liked it, or really did not. However, this particular movie was not Tarantino’s best. Django Unchained remains his best work.

Although there are a few movies that could contest this claim, Django Unchained is still the best movie Quentin Tarantino has ever directed. Released on Christmas Day in 2012, it was the 7th movie in the Tarantino universe, preceding Inglourious Basterds. Django Unchained is Tarantino’s most financially successful film, as it brought in $425.40 million dollars in gross total. It scored an 8.4/10 on IMDB and an 86% approval rating on Rotten Tomatoes.

Although New Musical Express and Mandatory both ranked this movie 3rd in Tarantino films, there are varying opinions on campus. First year Sam Prendergast said, “Django Unchained is the best Tarantino film because Jamie Foxx as Django is a badass, the dentist character is really interesting, and Leonardo DiCaprio is the best.”

This movie has all of the unique Tarantino characteristics: lots of blood, at least one reference to East Tennessee (where he was born), and three of his few preferred actors: Leonardo DiCaprio, Samuel L. Jackson, and Christoph Waltz. However, this movie particularly stands out because of one particular character.

Typically, Tarantino will follow separate tales about different characters all throughout his movies, but this one follows two characters the entire time with brief flashbacks: Django, a freed slave, and Dr. Schultz, an americanized German bounty hunter. It’s a hero story, as audiences clap and applaud Django’s efforts to save his wife from a brutal slave owner in Mississippi and fight against the systemic issue of slavery.

But the true hero in this movie is Schultz. Everyone in the movie has a clear point of hatred, bigotry, or overall hate they dispel onto others except Schultz. Although he is a bounty hunter, he does not have a motive to kill besides money, and does not act out of any bad blood towards others. Django kills white men because of slavery, Calvin Candie, the brutal slave owner, kills his slaves because he believes they are inferior, but Schultz simply kills for money, harboring no ill feelings towards anyone—not even his victims. Arguably, he is the only character in the movie who does not openly hate any person of a different race.

Schultz is an incredible negotiator, as he talks himself out of a martial law execution in the first half of the movie. Schultz also has a strong moral code, as he says he despises slavery. He trains Django how to read, shoot a gun accurately, and follows Django all the way until Schultz is shot. He’s charming, always carries a smile on his face, and always tries to be friendly even to those who have ‘lethal intentions’ with him. Overall, the man simply wants to make money and help people. Also, he’s an excellent shot‒ Schultz very rarely misses when he shoots.

Christoph Waltz portrays Schultz, which is incredibly interesting considering his previous role. Waltz portrayed SS Colonel Hans Landa in Inglourious Basterds, the most anti-semetic and racist character in the movie, but the way he plays both characters rival each other in tendencies and personality traits. They’re both intelligent, knowledgeable, and subtly passionate about their work.

Schultz is the reason Django Unchained is the best Tarantino film. A truly selfless character who fights injustice and wrongdoing one bounty at a time while simultaneously reuniting husband and wife who are separated by the bonds of slavery? It’s really hard not to love a character like that.