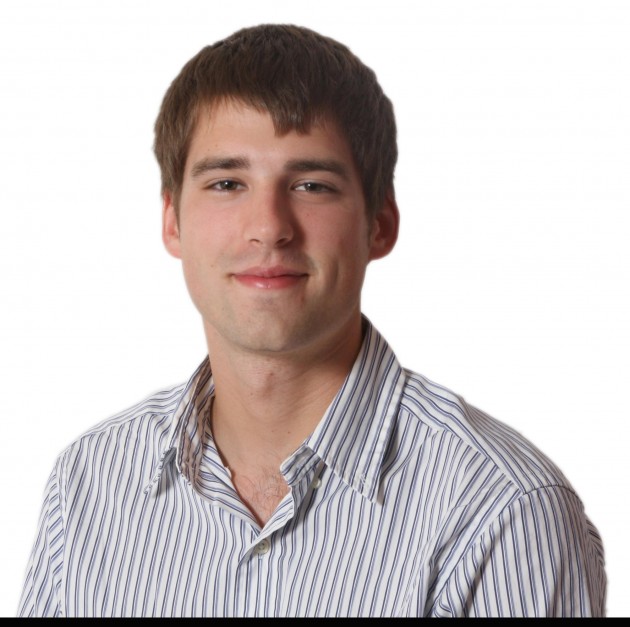 Until this year, the prospect of driving an affordable, fully electric vehicle was nonexistent. However, at the 2011 North American International Auto Show, over 30 different new alternative fuel cars were revealed to the public; the majority of which were designed not for millionaires but for average Americans.

The Detroit Auto Show's 2011 car of the year, the Chevrolet Volt, echoes this year's affordable, clean energy theme. From a technological perspective, it's easy to see why the Chevy Volt is turning heads. The Volt is an electric car that can use gas if need be. On average, it gets 35 to 40 miles on a single charge, and the car switches to gas only when the battery is depleted.

The idea behind this groundbreaking technology is that from day to day commutes, most Americans stay well under 35 to 40 miles and therefore would hardly ever need the gas powered, "extended range mode." Additionally, the Volt's ability to switch to gas means that it doesn't have a limited driving range like other electric cars. The Volt can drive from Greencastle to Chicago without stopping to recharge the battery — a big plus.

The Chevy Volt was also named the 2011 green car of the year for good reason. The Environmental Protection Agency estimates that in the full electric mode, the Volt gets the equivalent of 93 miles per gallon. Once in the extended range mode, the car gets an efficient 40 miles per gallon highway, as good as many current hybrids on the market.

Although the price tag on the Volt is better than previous electric vehicles, it's still too expensive for DePauw students. The current manufacturer's suggested retail price for the car is $41,000, however, with a $7,500 federal tax credit, it's more like $33,500.

Nissan and Ford are also scrambling to bring out electric vehicles. In 2012, both automobile manufactures will release fully electric vehicles that get around a 100 miles on a single charge. The Nissan Leaf and 2012 electric Ford Focus will look to compete with the Volt for consumers' attentions. The Nissan Leaf will cost $25,280 after the tax credit, making it almost $9,000 cheaper than the Volt. The Focus' MSRP hasn't been released yet, but it's also expected to be around $25,000.

Despite the advanced technological innovation these cars display, I think all of these cars are impractical for DePauw students. Although they may be cheaper, the downside to the Focus and Leaf is that they only have a 100-mile range, making long distance travel unrealistic. On the other hand, the Volt's technology is better suited for DePauw students, but the price is still too high. As this industry continues to improve its products and expand production, prices will fall. Within a few years, clean and affordable transportation will be available for DePauw students.

Whether it's the Chevy Volt, Nissan Leaf, Ford Focus or the 30 other alternative fuel cars, it's evident that a transition period is underway in the automobile industry. The move away from fossil fuels is no fluke; there is a demand for this technology. I firmly believe that over the next decade, the roads and highways of America will be dominated by the hum of electric motors.

­— Hesterberg is a sophomore from Cincinnati majoring in biology. He is a Science Research Fellow.