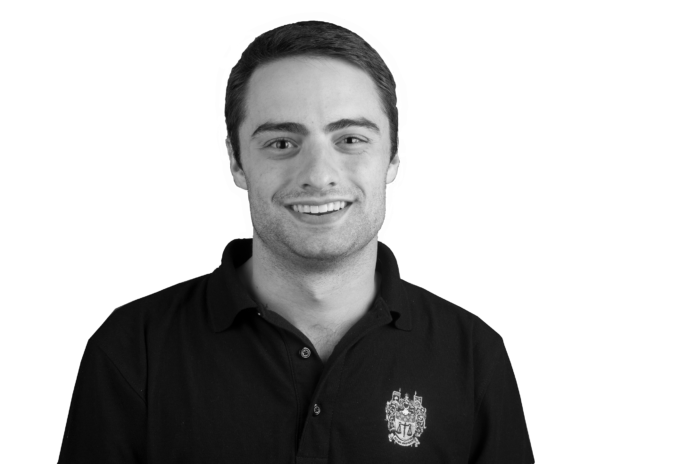 Senate Democrats only have themselves to blame for Betsy Devos, Jeff Sessions, Rex Tillerson and the rest of Trump’s controversial cabinet appointees.  This might sound bizarre, yet the effects of a little known vote in 2013 are now coming to light.

At the time, Republicans were holding up President Obama over federal judge appointments in what was one of the nation’s most powerful circuits.  The GOP was worried it would become too liberal and filibustered.

While filibusters are roadblocks, they will eventually stop when public pressure builds.  It is that political pressure that caused Republicans to swing behind Loretta Lynch, as Democratic Senate Aid Adam Jentleson noted to The Atlantic.

Rather than picking more bipartisan nominees in 2013, and playing by the rules, Democrats stacked the deck in their favor.  Instead of reaching 60 votes, they changed the rules to require a simple majority of 51 votes.

Republicans, at the time the minority party, were furious.  Their leader, Mitch McConnell called the moves a “power grab” and described it as “a sad day in the history of the Senate,” when he spoke to the Washington Post.  He also went on the record saying they would “regret it.”

Ironically, back in 2013, Republicans vowed to reverse the changes when they regained control of the Senate.  America is still waiting.

Fast-forward five years, and it appears Senator McConnell is right.  The tables have indeed turned.

“Certainly it would have been easier to defeat [Trump’s appointments] had the rules not changed,” Senate Minority leader Chuck Shumer told The Atlantic.

Hopefully the following scenario reveals that both Republicans and Democrats share the blame for these appointments. One’s own personal politics aside, these types of legislative decisions pose problems for the foundation of American democracy.

What’s more worrisome than a series of nominees, to me, is a trend that has become all too familiar in today’s brand of American democracy.  Both parties are attempting to disarm the internal brakes within the American system.

There is a difference between a divided government and one that operates without effective checks and balances.  Much of America was upset with the gridlock in Washington that defined Obama’s second term, yet was it really that bad?

In hyper-partisan times like these, I believe there is still hope for our democracy. There are lesser-known appointments not drawing criticism.  Department of Defense head James Mattis was approved 98-1.  Elaine Chao (Department of Transportation) even received praise from former Vice President Joe Biden.  Both are proven, competent and understand the red tape and inner workings associated with the public sector.

When there is incentive to create bipartisan appointments, our system functions optimally. It’s certainly plausible that Trump would have selected more bipartisan nominees had Democrats not changed the rules.  But those tables will likely continue to turn again and again.