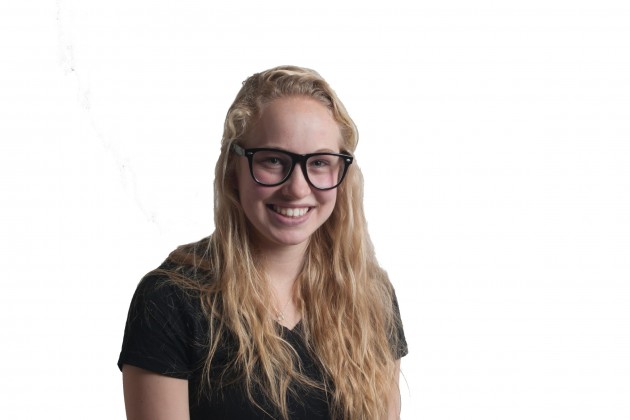 The much-anticipated movie "The Vow" came out on Friday, Feb. 10, just in time for Valentine's Day. The movie stars Channing Tatum ("Step Up") and Rachel McAdams of "The Notebook."

"The Vow" is the story of a newly married couple that struggles to find love again after an accident that causes McAdams's character, Paige, to lose her recent memory. She can no longer remember her husband, Leo, or any of their past together.

After months of dramatic previews and hype, the movie built itself up to be a serious, heartbreaking, romantic drama — possibly even to be the next "The Notebook."

Although I wouldn't go that far, the movie was certainly entertaining, containing moments of heart wrenching intensity and beautiful scenery (both geographically and Channing Tatum, who takes his shirt off at least three times throughout the film).

On the downside, Tatum displayed subpar acting skills. While he's eye candy at its finest, he appears on screen as slightly awkward at times.Tatum was previously the star dancer in his debut film "Step Up" and that might have contributed to his awkward movement across the screen and the way he handles some of the more serious moments of the film.

Despite his toned body, it appeared as if his hair dresser decided to comb his hair in every direction just for the fun of it, which became a huge distraction.

On the other hand, McAdams's performance was no less than her usual: Well-characterized and believable. The beautiful star scores again alongside a less-than-Oscar-winning Tatum.

The film fulfilled its expectation of being a mixture of "Dear John" and "The Notebook," both movies the stars filmed earlier. However, "The Vow" wasn't previously a Nicholas Sparks book, but instead a combination of true events which compliments the movie's attempts to play out the struggling romance between the couple.

I was hoping for a tearjerker, but the movie didn't move me to the edge of my seat (though my companions might argue otherwise).

It was more straightforward than "The Notebook" and focused on a journey of love rather than suspense, which allowed viewers to lie back and enjoy watching the story of difficult love unfold.

"The Vow" is clearly geared toward a female audience, and in a packed theater on opening night at Plainfield's Rave Theater, there were definitely a minority of men in the audience.

Just the few that looked as through they had been dragged a long by unmerciful girlfriends.

All in all, the movie fulfilled my expectations and I left the theater confident my money had been well spent. So for those of you who are fans of "The Notebook" or Channing Tatum's body, this movie is definitely for you.

— Brinker is a freshman from Stevensville, MI. with an undecided major. opinion@thedepauw.com