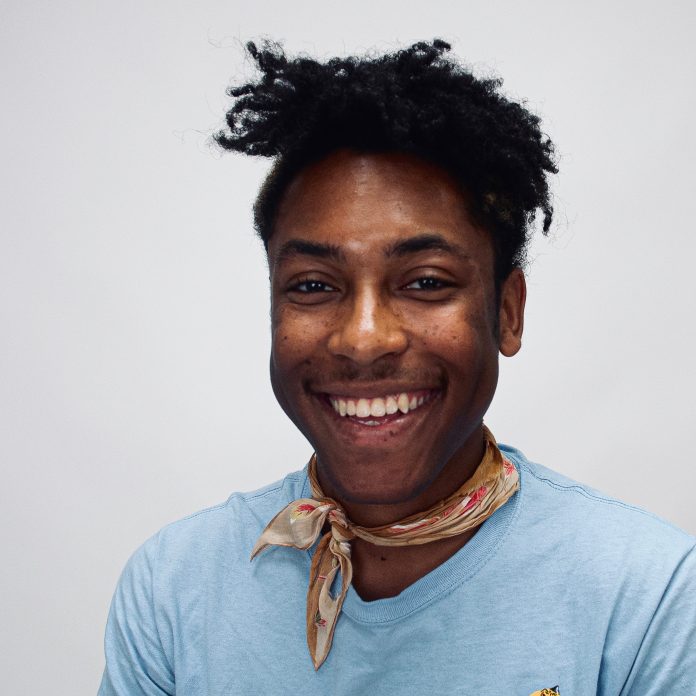 What is the difference between Barbies and Hot Wheels?

The inexpensive plastic and aluminum that entertain kids have historically sent immediate implicit messages about gender: boys drive fast cars and learn about dinosaurs while girls play with hair and learn how to take care of babies.

This is called genderizing, the act of making gender-based distinctions among a category. This case refers to toys. Watch any toy commercial from the early 2000s - they were clearly designed with a stereotypical boy or girl in mind.

In recent years there have been attempts to promote less strict gender roles, with Target ending gendered toy aisles in 2015. Although through branding/packing, most toys were still clearly marketed towards a specific gender (either male or female) until...

This September, influential toy manufacturer, Mattel released “Creatable World,” a gender neutral doll line “designed to keep labels out and invite everyone in.” Each character kit comes with a long and short hair option, and a 12 different clothing items listed on the front of each box.

The public reaction was mixed. Some praised the company for breaking out of the toy binary while others, particularly on social media, had concerns about the the queer agenda infiltrating their children. The reality is, whether or not Twitter accepts it, ideas and boundaries around gender are changing drastically everyday.

For example, earlier this month Merriam-Webster dictionary added the nonbinary “they” pronoun to the dictionary, and singer Sam Smith announced that they identify as nonbinary and prefer they/them pronouns. For many, the idea of nonbinary gender is new and confusing. While I can not speak for Sam Smith, or any other non-binary person, the expectations instilled by the idea of binary gender has negative impacts on many aspects of life.

This campus is no exception. In many ways, it is a prime example. Boys in the Interfraternity Council are able and encouraged to party—to play—in ways members of Panhellenic sororities are not  due to restrictions implemented by their national organizations. The explanation for this varies between chapters, but insurance often is involved. No matter the reason, the result is a male-dominated party culture that continually encourages boys to make high risk decisions and requires girls to enter environments where they are not in control.

By transforming sexist sayings about gender into gender-neutral slogans like “toys will be toys” and “dolls are for kids,” Mattel not only created a new toy with Creatable World, but encouraged us to create a world in which everyone can play.