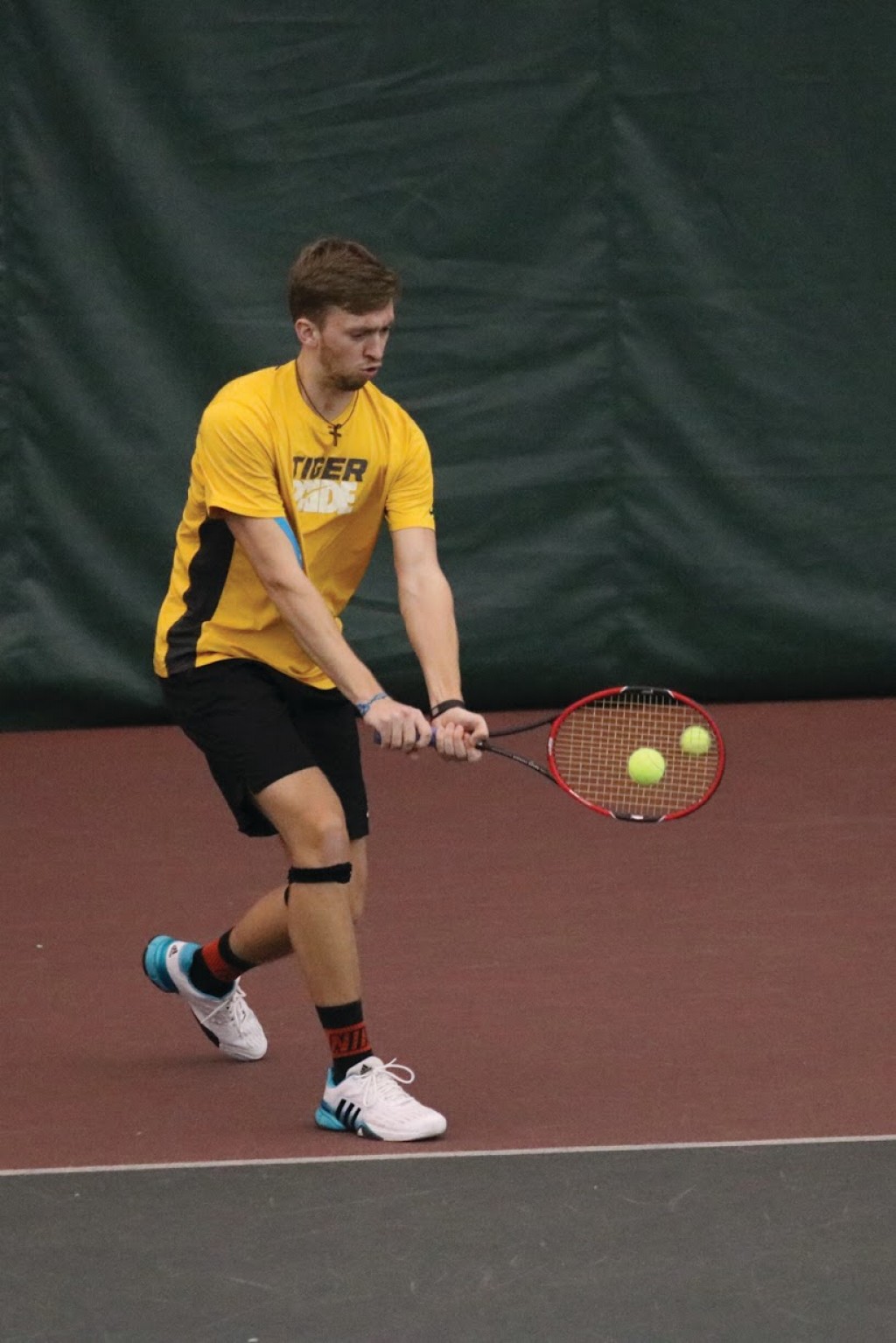 While this weekend will mean the beginning of a new season for DePauw's tennis programs, the men’s and women’s teams will face their own unique challenges.

For the men, the spring season presents another shot at winning the NCAC Conference Championship, a feat that has remained just out of their reach for the past three seasons.

“I feel very confident coming into this season,” said senior Alec Kaczkowski. “The team had some great individual performances during the fall and all the guys seem to be hitting their stride at just the right time this year.”

On the women’s side, the Tigers have had great performances in recent years. The team has been the NCAC champion for the past four seasons, but if they are looking for a fifth title, they will have to do it without any seniors.

The Tigers lost six seniors to graduation last year, all of whom played regularly throughout last season. Perhaps the biggest losses will be superstar Claire Marshall and her counterpart Maggie MacPhail, who was named a finalist for NCAA Woman of the Year this past fall.

Despite being underclassmen-heavy, the Tiger squad will head into the season led by juniors, just as determined.

“Our team will be different," said junior Gretchen Wilder, "but the returning players are working hard to lead the team and create the positive, dedicated and close knit team the seniors taught us in years past."

“Obviously we’ve already felt a sad difference from last year,” Lee said. “[But] we’re definitely excited about our new leadership positions as a great chance to perform well as a team and have some fun along the way, too.”

The men will open their season today at home against the University of Indianapolis at 4:30 p.m. Both teams will be hosting Centre and Earlam in the DePauw Invitational tomorrow.

With so much at stake, both teams will need to work their way back into the season slowly.

“I think we are trying to take our season one match at a time,” Kaczkowski said. “Obviously down the road we have Nationals in our sight, but right now we are focusing on U of Indy.”