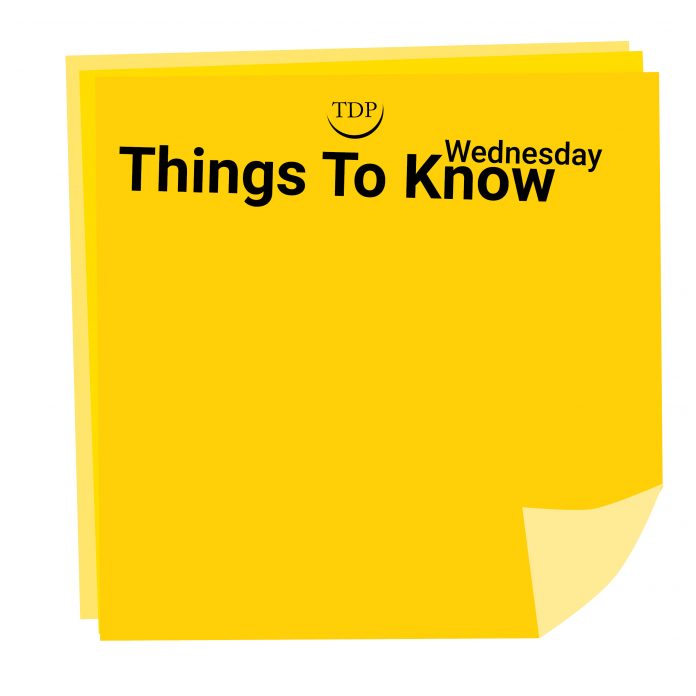 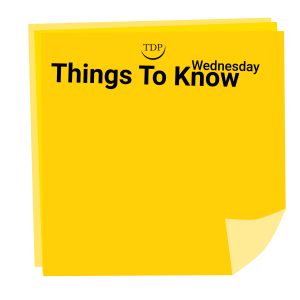 Senior Claire Keefe was named NCAC Women’s Basketball Athlete of the Week for her contributions on the court. Keefe scored 17 points, becoming the 19th player in DePauw women’s basketball history to break the 1,000 point plateau. DePauw’s women’s basketball team will play at Wooster on Saturday at 3 p.m. EST.

Senior Aaron Skank earned NCAC Men’s Basketball Athlete of the week due to his consistent 18.7 point per game average and 4.7 rebounds per game average in wins over Greenville, Concordia Chicago, and Wabash.

Senior Nolan Ginther was selected to D3hoops.com Team of the Week for his 34 point performance in DePauw’s win at Wabash. DePauw’s men’s basketball will play again February 4 at 6 p.m. EST.

Both men’s and women’s track and field will compete against Greenville and Hanover in DePauw’s second invitational on Friday at 6 p.m. EST.

These events will be available via DePauw’s athletic website. No spectators will be allowed.

D3TV is set to release new shows coming this Sunday. NP Productions Saga will be released February 7 at 8 p.m. EST on D3TV’s website, Twitter, and YouTube, followed by Dare or Dare with Hang Bui on February 9 at 9 p.m. EST.

D3TV will be releasing weekly content until the semester ends.