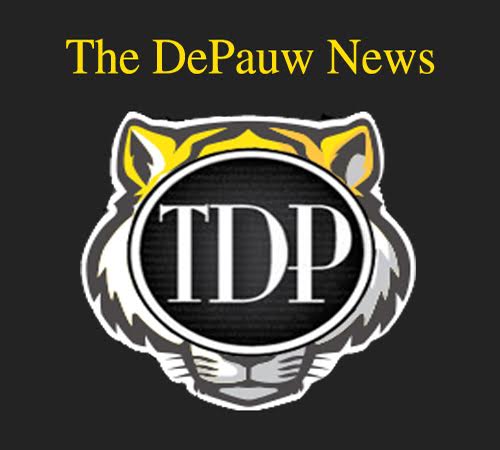 After a six hour training session on April 17 with participation from 37 brothers, Sigma Chi became the first fraternity chapter on campus to be Green Dot trained as a house in efforts to prevent sexual assault on DePauw’s campus.

Green Dot, a national organization whose mission is to eradicate sexual assault, was brought to DePauw’s campus this academic year.

Last year, Sigma Chi and other Interfraternity Council (IFC) fraternities had the opportunity to make “It’s On Us” videos, acknowledging that it’s their responsibilities as college men to stop sexual assault on campuses. Although the videos brought awareness to the issue, Sigma Chi decided to go one step further toward decreasing sexual assault by participating in Green Dot training for the members of their chapter.

“We all well knew that standing in front of a camera and reading a script wasn’t enough to show our commitment to being part of the solution,” said senior Grant Walters, who was the Sigma Chi president when the videos were being made. “We had to walk the walk as well.”

In the fall, a group of brothers signed up for a Green Dot training session over Winter Term, but circumstances outside of their control postponed the training. Once pledgeship began, they knew that asking their potential new members to attend a training session with them could be misconstrued, and would take away from the essential voluntary nature of learning how to be a Green Dot. Once initiation occurred and spring break had passed, current Sigma Chi President Nick Polanco organized a Sunday training session for as many brothers that were interested and available. The chapter had 37 members attend the training, but they hope to have another training session for the brothers that had conflicts.

“Becoming Green Dot trained was 100 percent voluntary,” Walters said. “The facilitators explained that if anyone wanted to leave at any point, they would rather have committed participants than people feeling forced to be there. Not a brother left during the [six] hour session.”

“I would absolutely recommend that other fraternities get certified in a group session, because it creates a space of open communication and honesty that can be hard to come by for young men,” he said. “Fraternal organizations were created to better and bond other men through community, and I felt not only more informed about sexual assault leaving the session, but closer to my brothers that are taking legitimate action to combat this issue.”

Kyle Garner, a first-year member of Sigma Chi, felt that the experience was worth it.

“Although long, the Green Dot training was a very rewarding experience that I was happy to go through alongside my new brothers,” he said.

“Becoming a Green Dot isn’t something you can accomplish in a [six] hour session,” Walters added. “However, it’s a commitment to a culture of care, a way of thinking that’s about more than yourself, and is as much an act to be practiced as the values of which fraternal organizations were founded upon.”

While Polanco took the initiative in scheduling the training for the chapter, he was encouraged by his brothers to schedule the session sooner rather than later.

“When I proposed the idea of our chapter getting a personal Green Dot training session, I was urged by an entire house of men to schedule the date, and do it fast,” he said. “They saw the importance of the Green Dot Program and wanted to help make DePauw a safer place. …I am hoping that all members of the DePauw community see the merit in Green Dot training, and that other chapters can also join the fight in making DePauw a safe place for all students.”

Layla Brown-Clark - December 2, 2021
0
As of yesterday, Dec. 1, DePauw’s mitigation team declared the campus COVID-19 status as orange, meaning “COVID-19 is managed on our campus, but cases...