With caucuses around the nation and weekly presidential debates before the upcoming election, it is time to start paying attention to the goings-on of the political world. What techniques are these politicians using to gain support? Are they ethical?

This is important to the DePauw community because some politicians have been employing the use of political pandering to appeal to young voters, many of which are college students right here at DePauw.  Some students at Hoover took a break from their meals to help determine how much college students know about American politics and what their opinions are about them.

When asking students whether they could define the term “pandering,” there was an astounding “no,” from all but one student, Elizabeth Cottingham ‘20, who replied “I think so.” She then went on to define pandering as “appealing to a certain audience.” 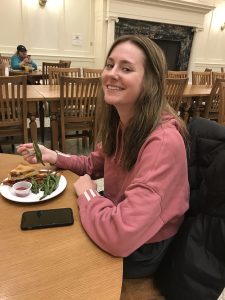 Despite her unsure response, Cottingham was spot-on in her definition; the verb “to pander,” most often used in the political context, is defined by Merriam-Webster “to provide gratification for others’ desires.” 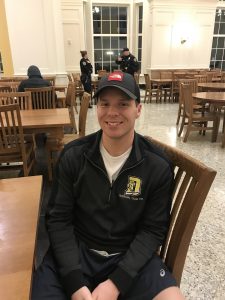 Q: How involved would you say you are in American politics?

A: Not a lot, but I keep up with the news a fair amount.

Q: How would you feel if a politician told you they would support your cause or beliefs––just to get your vote––but didn’t follow through once in office?

A: I would feel disappointed and a bit blindsided because they said they were going to do one thing just to get my vote and then the purpose of my vote is to see like a certain policy enacted or for change that they said they would do and then they just took back their word. 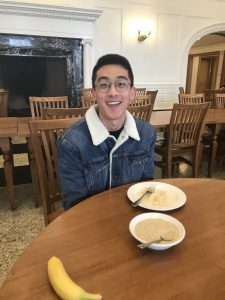 Q: Do you think pandering is ethical?

A: Only sort of, because they have to follow with what they have promised before.

Q: Do you think that’s something that they need to do to in order to get people’s support? 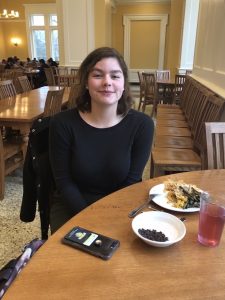 Q: Would you call yourself politically aware?

A: Maybe like halfway? I feel like I keep up with things but on a very light basis. Maybe just like the bigger events that are going on. 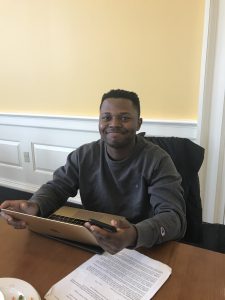 Q: How do you feel about pandering?

A: I would feel used, but I think it happens a lot.

Q: Do you think pandering is something politicians need to do to gain support? 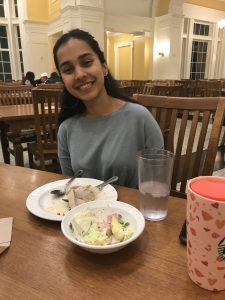 Q:Would you call yourself politically aware?

A: Not as much as I should be.

Q: How do you feel about political pandering?

A: Where I come from, I’m very used to this type of culture where it’s like they’re sort of creating this illusion where they’re listening to your beliefs and your voices but they’re actually not, so it doesn’t come as a big surprise to me, but I am guessing people don’t feel very positively about it so i understand. I’m used to it, but it’s not ethical.

Q: Would you say it’s necessary to use pandering to get support?

A: No, not necessarily because I feel like people usually appreciate honesty and communication, so I don’t think it’s necessary.

So does this sample of students represent the political awareness and opinions of DePauw’s entire student population? Probably not. But hopefully, it gets more DePauw students thinking about their views on politics and pandering.