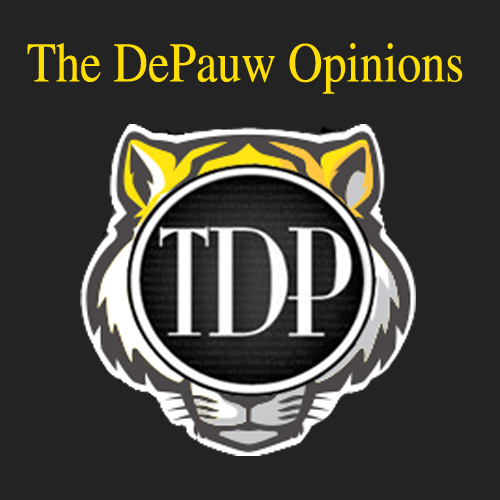 Last weekend a large amount of the freshman class of DePauw went through the Greek recruitment process. I went in with little expectations and a relaxed attitude and was very satisfied with my card on bid day. But now that I've gone through the recruitment process, I feel the need to address my issues with the culture I’ve just joined.

Growing up, I had no real interest in joining a sorority. There were always upsetting stories about hazing in the news and it seemed very superficial. My older sister didn't join one at her college and she seemed to be perfectly happy. My mom had been in one and had told me all of her wonderful memories. Still, Greek life seemed like it was only meant for "basic" boring clone-like girls who only liked to party and look good. As a pretty strange person and hippie at heart, I’ve never been attracted to Greek life. But I happily ended up at DePauw, fully knowing the prominence of the Greek culture. While my outlook on Greek life has changed, I still have some issues.

With my excitement and happiness also comes some skepticism of Greek life as a whole. In no way do I have anything against the house I joined or the people I've met through recruitment but I couldn't help but be upset when I saw some incredible people be heart-broken when they were dropped by the house of their dreams.

I feel that this campus gives off a stereotype that independents are strange and must have something wrong with them if they didn't make a house. After the recruitment process, I found this to be very untrue.

Some of the girls dropped are the coolest and most amazing people I know, far cooler than I am at least. It upsets me that being dropped by a house might make someone second guess their confidence simply because they were dropped for being who they are.

The factions caused by Greek life also concerns me. The Monday after bid day, I couldn't help but classify people by the house they joined. I tried to picture them fitting into the stereotype of their house. I caught myself pretty quickly and remembered why I had initially become friends with these people. I'm sad that I probably won't be as close to the people I was initially drawn to first semester.

Being conscious of the campus climate the past few months has made me aware of Greek elitism. I know that some people may think they are better because of their new status of being a member of a certain house. I also know that minorities have a smaller presence in Greek life so I don't want to subconsciously separate myself from a diverse group of people. Being aware of these issues is important and I plan not to fall into the trap of Greek elitism.

I have an opportunity to make some lasting friendships within my house, but that shouldn't inhibit me from making and maintaining lasting friendships outside of my house. I can still be unique. The newly Greek freshman need to be aware of the risks of joining a house. We as a class should avoid the stereotypes, cross-house conflicts, judgment and elitism. Remember that everyone is an individual, not a Greek house, treat them accordingly. It's easy to say all this but I plan on doing my best to live by my words.