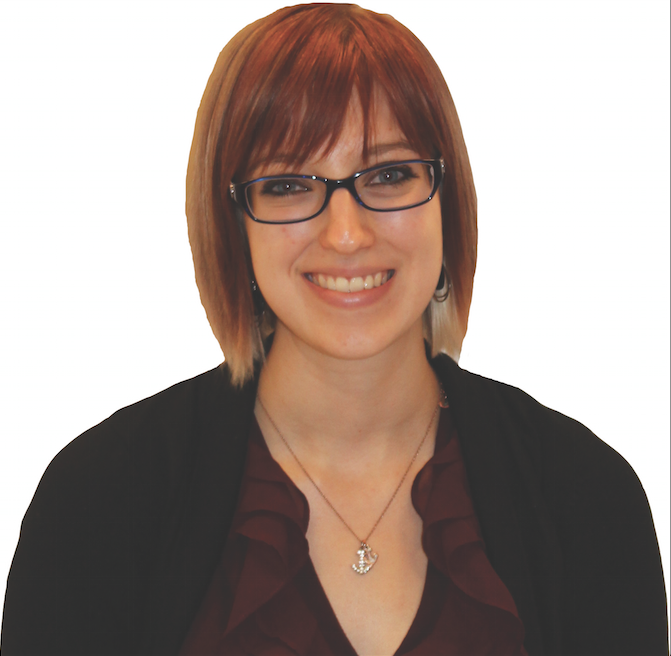 Amy Brown is a junior intern at the
Janet Prindle Institue for Ethics.
CHRISTA SCHROEDEL / THE DEPAUW

The outbreak of Ebola in Western Africa has captivated the international community since it began in February 2014. Although Ebola has broken out before, this is the largest outbreak ever. It is suspected that over a thousand people have died, and many more continue to fall ill. Some of them have been American citizens. Two American aid workers, Dr. Kent Bradley and Nancy Writebol, have been cured, after treatment with an experimental Ebola treatment called ZMapp. After this news came out, many people began to wonder why the drug had not immediately been sent to Western Africa.

But the distribution of ZMapp is more complicated than simply sending it to the affected areas. Liberia has actually received ZMapp, but the fact is that there simply aren’t enough doses to pass out to everyone who has contracted Ebola. Liberia has said it has enough to treat three people. How is a government or the World Health Organization supposed to decide who gets the drug – those that aren’t that far along with Ebola, those that can pay for the expensive drug, the young but not the old, the parents or the children? Additionally, the San Diego-based firm that created ZMapp says it will take several months to create more of the drug, so what is left has to be doled out judiciously. The process of selecting people that are considered “worthy” of this attempted treatment is complex and a nearly impossible decision to make when faced with over a thousand dead and the outbreak still spreading.

ZMapp is also in the experimental stage of its development. While to many people ZMapp seems like their last hope, it is still a mystery even to the company that created it. While it cured the two Americans, assuming that the drug was the reason they healed, a Spanish citizen died days after being given the drug. There is no data that directly proves that the drug even works on humans. Tests on monkeys were 100% successful, but the data on humans isn’t sufficient to call ZMapp a “cure.” Distributing the drug outside of a controlled environment also does not allow doctors to collect any conclusive data on the drug. The risks of an untested drug might not be easy to explain to a desperate, dying patient, and the later unknown side effects of the drug could be dangerous. Can an aid worker or doctor give an experimental, untested drug to someone who may not be able to give consent and understand the consequences due to fear for his or her life?

The circumstances under which ZMapp may have cured Dr. Bradley and Writebol were far different from the conditions in Western Africa. Emory University Hospital had a team of five doctors and 21 nurses just for the two patients; due to the number of cases in Western Africa, the manpower simply isn’t there to allow for a recreation of the conditions at Emory. The infrastructure and huge hospital support teams simply aren’t present in the areas most heavily affected. Due to the unknown nature of the drug, patients being treated with ZMapp will need to have a large group of people monitoring their condition and caring for them. Even if the United States were to send more aid workers to assist in Western Africa, the numbers could not be compared to the ones at Emory.

ZMapp has opened a floodgate of ethical dilemmas. While the drug presents a possible solution, sending the drug over to Africa before conclusive testing could potentially hurt that population in the long run. Since the drug is currently under development and is making progress, aid money could be spent on materials to treat and quarantine victims while they wait for a possible cure. It seems logical to take steps to curb the outbreak now and spend money on that, rather than waiting for ZMapp. By the time ZMapp has been tested and fully developed, the outbreak may have slowed enough that the drug can actually be distributed fairly and ethically, without choices of who has priority.

-Brown is a sophomore Prindle intern from Crawfordsville, IN.