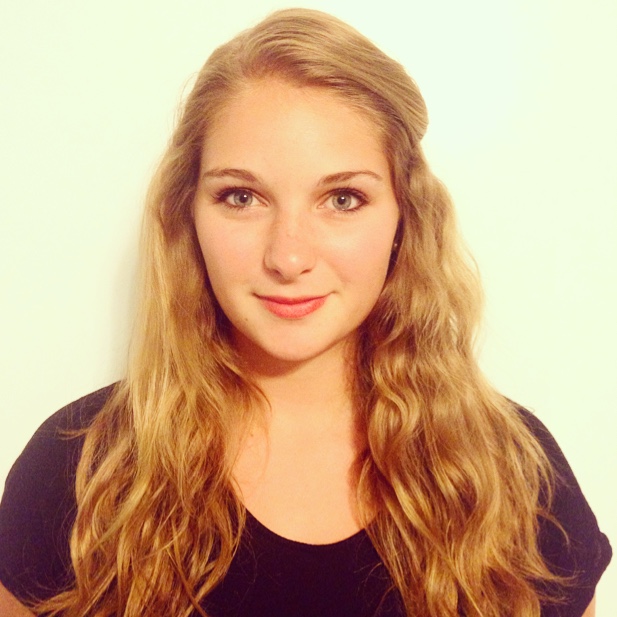 The University of Oklahoma made national news when a racist video went viral. Men of the Sigma Alpha Epsilon chapter were recorded on a charter bus, screaming a chant that incorporated cruel and derogatory language. After watching the video, different thoughts flooded my mind. First, anger set in and I became furious that men and women are still maliciously prejudice. Then I became sad. Born and raised in Tulsa, Oklahoma I grew up only about 120 miles northeast of Norman, Oklahoma where OU is. I have always been a proud of where I come from, but this incident made me ashamed to say I am an Oklahoman.

The video does not represent the values of the majority of people at the University and students I personally associate with. It is a shame how a renowned fraternity, founded on Mar. 9 1859, was dismissed from their own house 159 years later; ironically, the same day hundreds of OU students gathered in protest. The fraternity was founded in Tuscaloosa, AL and according to their national website they have more than 321,000 members. This leaked video not only poorly represents OU but SAE on a national level. It is a shame a few individuals had to poorly represent an entire fraternity. Not only are basic values of human rights questioned in this leaked video, but the principles of Brotherhood were also deprecated. These men are ignorant about how powerful our first amendment is. Their ignorance speaks as loud as their racist chant and unfortunately, due to a diminutive community of narrow-minded individuals, the OU reputation will suffer.

University President, David Boren characterized the men in the video a disgrace, and I agree. There is no room for racial inequality in the world we live in today and it physically makes my stomach sick that a place I call home has shaped disreputable young men. Last Sunday, I was embarrassed to say I have been raised supporting the ‘Sooners’ all my life. However, on Monday my faith was restored after University wide protests took place reinforcing that the vast majority of people are fighting for equality, despite race, sex or gender. This event is an example of how tension on DePauw’s campus can be alleviated. We can learn from these students’ mistakes if we continue to promote events like the Day of Inclusion, Real Talk sessions and push Academic affairs to implement the ‘M’ requirement. People’s lives matter, period. Skin color, sexual orientation, religion and or other isms don't define who is important and who isn’t.  It is imperative that our community begins seeking change and promoting social equality.

I would like to think DePauw students are held to higher ethical principles than the few OU students featured in the leaked video; however, just like you and I, they are scholars, active members in sororities and fraternities, athletes, and most importantly, our future generation. I ask you, my friends and peers, would you tolerate social injustice or will you standup and work towards being an activist or participant for equality? Next time you are about to post on Yik-Yak, Facebook, or Twitter, think twice about it. What does your post say about you? What does your post say about our campus? I personally don’t plan on breaking national news, but I do aim to make a positive difference.