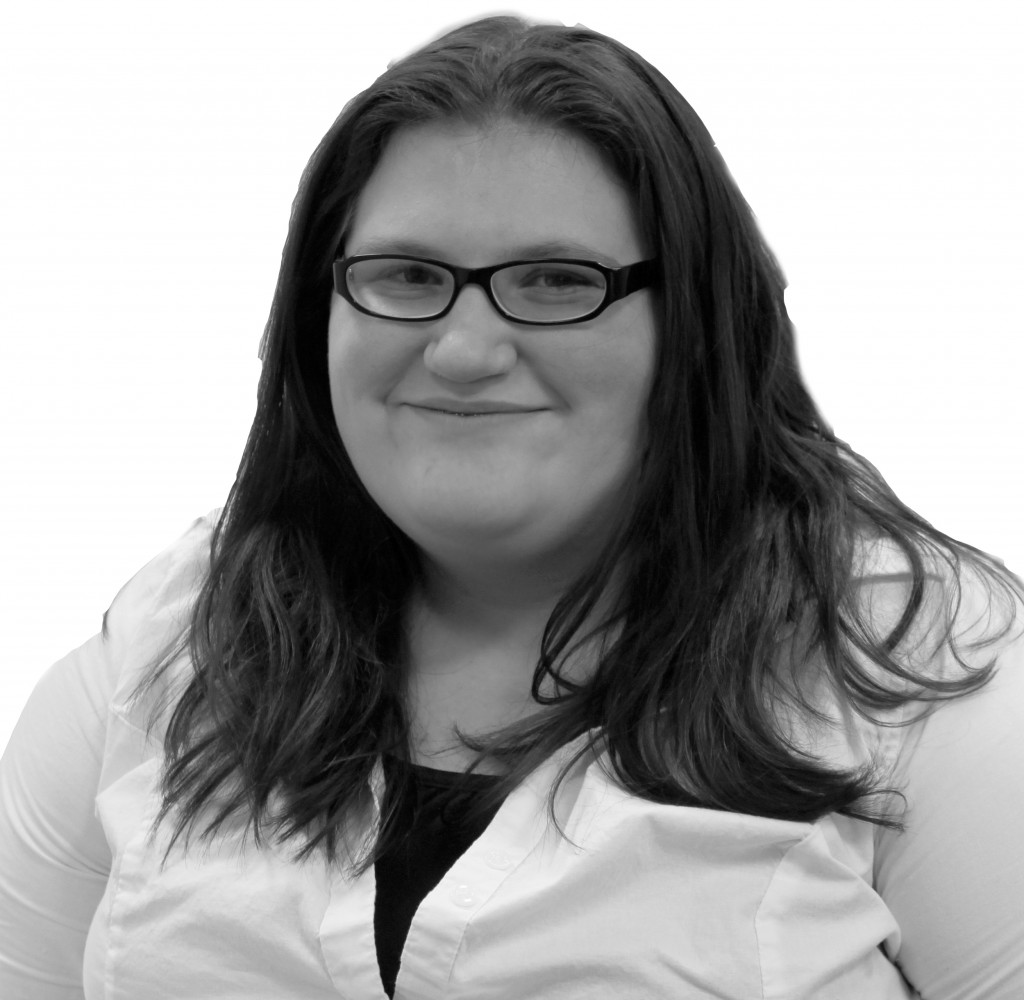 DePauw was my dream school, so receiving the Lilly Endowment Scholarship was one of the most pivotal moments in my life so far.

I love DePauw. It has given me more than I could have ever imagined. It’s given me multiple off-campus experiences that have enhanced my education. It’s made me a better student and thinker. The liberal arts nature of DePauw helped me realize that I no longer want to pursue a career in law, but instead, I want to be a journalist.

DePauw has given me friends and faculty that create a support network unparalleled to any other group of people that I have ever been around.But DePauw also hasn’t been a dream.

For starters, I and other Lilly Scholars have noticed that Lilly Scholars end up in what could be considered substandard housing. I’m set to live in Coan Apartments with a roommate that I have never met. She seems sweet from our emails, but we both agree that we will not get along as roommates. I find it ridiculous that as a rising senior, I had nearly last pick in where I lived. I know other Lilly Scholars who have had similar stories of living in undesirable living units.

Add to it that, in general, I don’t think DePauw neither respects student voices in general not upholds the promises and claims used to entice prospective students to want to go here.

For starters, DePauw makes changes that heavily impacts students with very little to no student input. The recent meal plan changes are a great example of this. Those making decisions surrounding it talked to about 10 student government members, all of whom said that they had serious issues with the new meal plan. They hardly compromised when the same concerns were voiced at an open forum.

Worst of all is the promises made that DePauw either cannot or will not follow through on. As a prospective student, I was told that the DePauw experience is the same regardless of whether a student decides to go greek. As someone who didn’t join a house until second semester her sophomore year, I can say that it’s not. Being an independent on this campus can be one of the most isolating and lonely experiences.

Lastly, DePauw likes to spend money on trinkets and gewgaws when it should be spent on the one thing that all students are here for: an education. I’ve said this numerous times, but I didn’t pick DePauw because it had lots of beautiful tulips that bloom in the spring or because they promised me a fancy new dining hall. I came here because DePauw promised to prepare me for the real world by making me able to think critically about the world around me.

Don’t get me wrong. I’m not unhappy to the point of wanting to transfer or anything. I can’t say that if I had to do it over that I would go elsewhere. But what I am saying is that if I knew everything I know now about DePauw when I was selecting where I went to school, I would at least think twice about it.