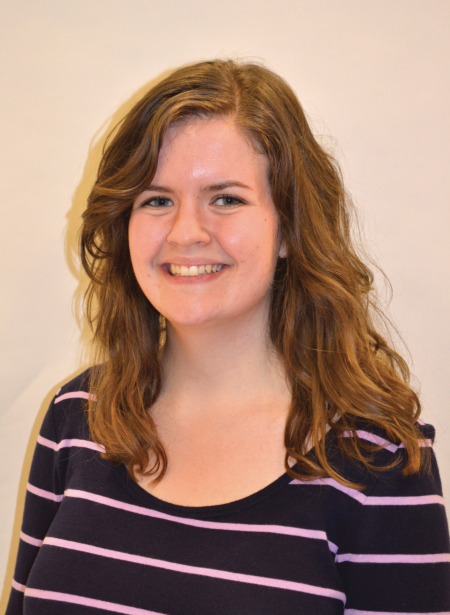 There are a lot of black fences around campus right now. I know you’ve seen them because they’re next to just about every building on campus. I know they’re all in the name of “campus improvement,” but is taking away green spaces really an improvement?

DePauw has proudly announced all the campus changes coming at us in the next six or so years. The Welch Fitness Center now gleams in its shiny, new building glory. The athletic fields are places our athletes can be proud to play on. Next up is the Hoover Dining Hall, coming to a green space near you.

I’ll be one of the first to agree that we need a new dining hall. The Hub wasn’t cutting it when I was a freshman two years ago, and it’s not cutting it now. We need more space and more options. From the designs and press releases I’ve seen, it appears Hoover Hall is going to fit those needs.

But (there’s always a but),  the construction of this building has taken over campus. A small patch blocks the view of cars coming up to the stop signs at Hanna Street and College Street (always a crap shoot, that three-way stop). Another contains an entire parking lot.

But most importantly, a big empty hole lies where students once tossed Frisbees and footballs, played campus golf from tree to tree and sat in Adirondack chairs working on the next Great American Novel or catching up with friends.

College campuses are more than pristine new buildings. They’re also the green space that lies between each one, the trees as old as the college itself, the running/walking trails, the bench under a large oak tree that becomes a student’s perfect study spot.

DePauw students are losing the green places to do these things with every new building developed. I was glad to see Bowman Park transformed into more grass, less concrete. I’m also glad improvements are planned for East College lawn. Even better would be finding hidden nooks and crannies on campus and transforming them into outdoor spaces in which students can both work hard and play hard. That’s what we’re always saying, right?

Our campus is shrinking. Each building expanded and each new structure built leaves less room for students to simply be. Life is about more than sitting in temperature controlled buildings. We all need a little outdoors, too. And we need it right in our backyards.

I’m not denying the need of Hoover Hall. It’s definitely something DePauw will benefit from and I’m so grateful the Hoovers donated what we needed to make it happen.