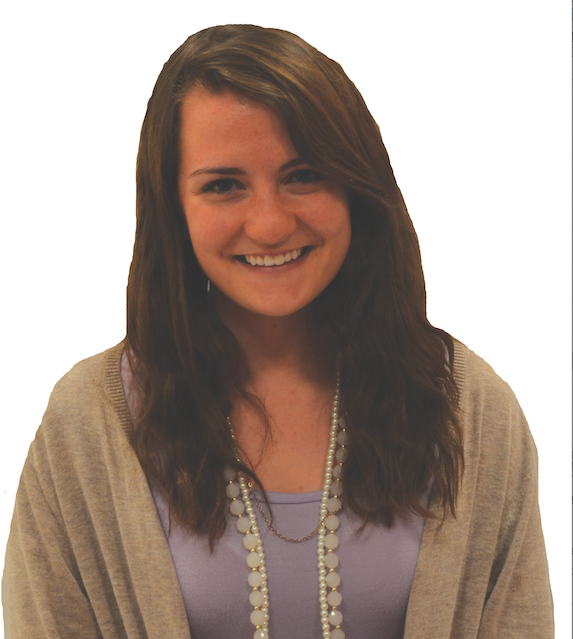 The Howard/Heidi study of Stanford University hit home the first time I read it. In short, the study uses two control groups to read the resume of an individual. The resume is the same, the only difference is the indicated sex. One of the resumes says Howard, implying a male applicant. The other says Heidi, implying a female. The results were astounding: the group with the male applicant said they would hire him to their imaginary company. But the group with the female applicant said that she was too bossy, forward and felt as if she wouldn’t get along with their employees. They gathered all of this from a resume.

I think that for the most part, women have equal rights within our society. But what is masked and hidden, often undetected, is the implicit social sexism against them. The study proves that in the mind of the everyday person, a woman is not supposed to hold a position of higher authority than a male. If they do, that woman is instantly perceived as too forward or bossy instead of respected and decisive. I have felt this interpretation cast upon me many times in my leadership roles.

The ethical issue comes in at this: how long can we, as a society, ignore the underlying sexism in our common actions and personal interpretations until it becomes an institutional problem? Many opponents of “feminists” say that politically and economically, women have social rights. The sexism has gotten so hard to detect because there is no longer a legislative figure to point at. But just as DePauw has studied and responded to micro-aggressions in race and nationality, we must also see the sly comments made to females.

Women have to handle the pressures of being successful, going to college, getting a good job and being an independent woman all while also battling the double standard of being “bossy.” Now that we have political rights, it is strange that only 18 percent of the 114th Congress is female when 51 percent of our population holds that sex. This Congress, and the ones before it, are a direct representation of how Americans do not like women in a position of authority.

To fix this, we have to stop dismissing it as a problem of the 20th century. We have to understand that just like racism, sexism has become a social problem rooted deep in the subconscious of women and men alike. To stop this, let’s stop using buzz words such as “bossy” and “up-tight” but rather appreciate the individual in their capacity to lead, no matter the gender.