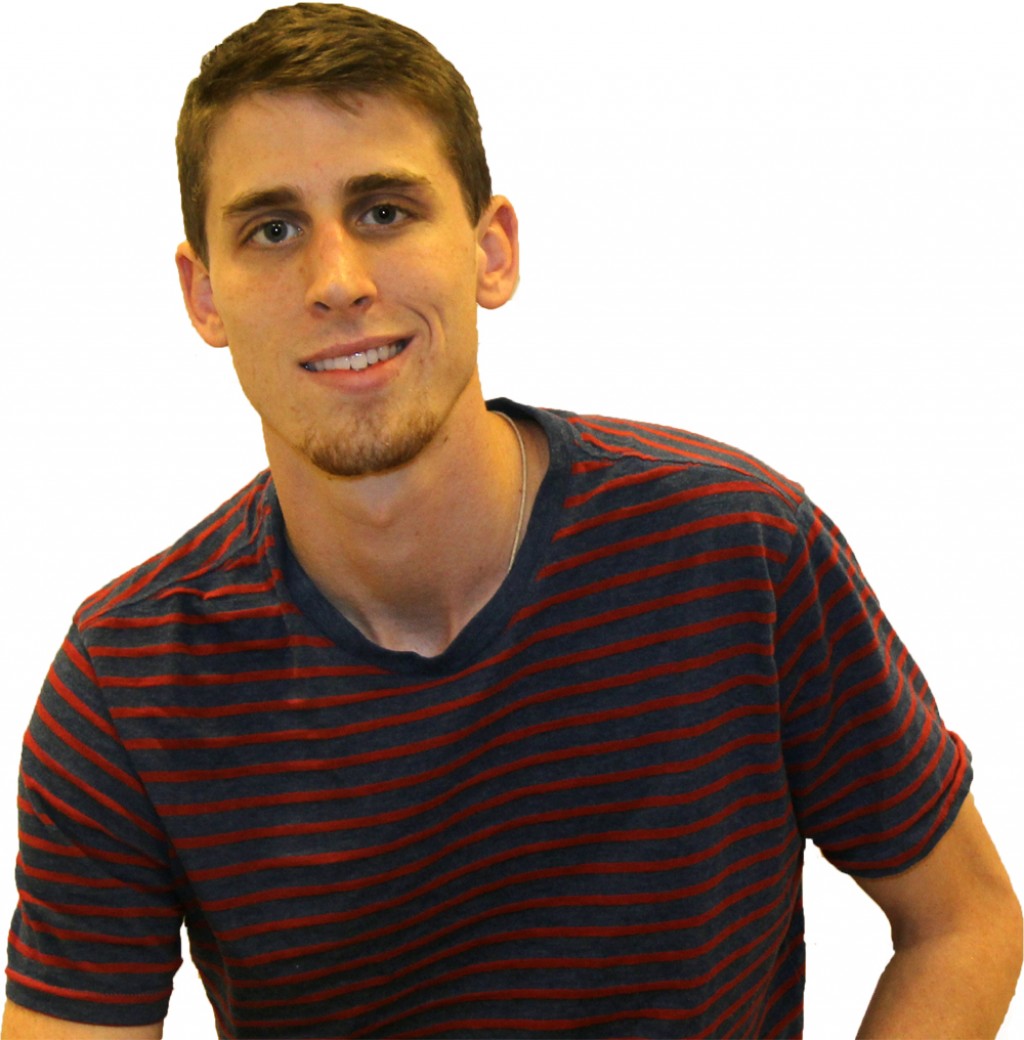 Metzger is a junior political
science major from Indianapolis.
SAM CARAVANA / THE DEPAUW

I just returned from Van Jones’ Earth Day lecture and I am probably not alone in thinking that he was one of, if not the best, speaker I have heard come to campus. With the humor of a college student, the impassioned deliverance only 50 years of fighting the system could provide and with an oratory flare that simply cannot be taught, Jones touched on the intersection between the massive issues that threaten our world and the social, racial and divisive issues that threaten our hearts and communities like DePauw.

It was Earth Day meets the Day of Inclusion and his over-arching message drove both environmentalism and the equity movements’ points home. The only way we fight against the massive powers that destroy the earth for profit, the systems that allow cops who shoot young black men dead in the streets to get off scott free and the powers that be who don’t just permit but orchestrate these things to keep the system as is, the only way to overcome the overwhelming odds of a system against us…is together.

Allowing things like race, gender, sexual orientation or gender identity, religion and all of these relatively small differences (we’re all just people at the end of the day) to divide our passions and efforts is exactly what they want because if we fight amongst each other we will never be able to stand against them. So what’s the message Mr. Jones and I both want to get across?

Never be afraid to fight the good fight. We need heterogeneous groups of all races, genders, creeds and codes to decide how we will overcome the huge issues we face out in that big scary real world but here at DePauw as well.

Make your voice heard especially if you have something to say, never be afraid to stand up for what is right even if the whole world stands against you, and use the amazing talents each of you possess to save our species from ourselves. Now get to work!