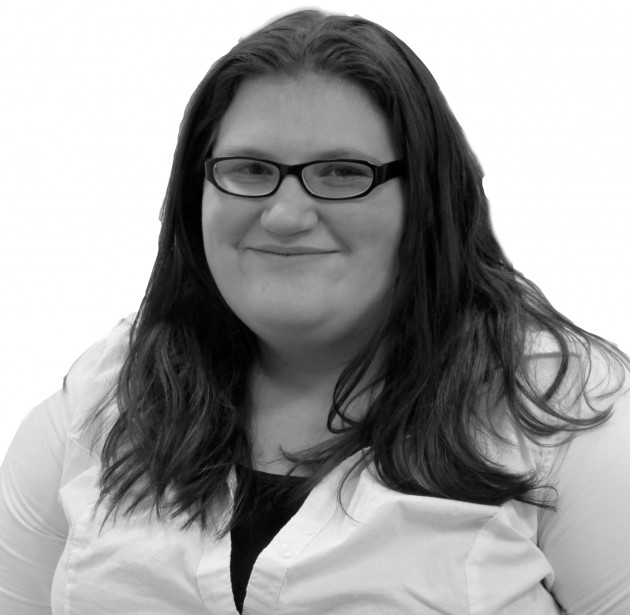 I've always dreamed of going abroad. I was the ambitious middle schooler that fought, with little success, to go on an overseas mission trip.
I saw college as my chance to finally make these dreams a reality, and I thought DePauw would be the college that could help me do so.
Keith Stanford'made DePauw stand out to me my junior year of high school amid the plethora of college recruiters because of Winter Term, which was presented as a time to travel or take a fun class on campus and the Servicio en las Americas trip.
When visiting DePauw as a prospective student, the tour guide displayed what would later become the Hubbard Center and spoke about all of the wonderful Winter Term trips that DePauw students could go on. I remember hearing about the different priority rankings and noting that even those with the most financial need could go on these trips because of the grants and scholarships available.
Since I had that assumption, I was startled when I took a look at the numbers for the trips from this past Winter Term.
I created a spreadsheet that had the name of the trip, the original cost, the amount covered with the highest need priority rating, the percentage that the student was responsible for and the remaining cost of the trip.
The most that was covered in any single trip was 35 percent of the total cost, with as little as only 12 percent being covered in one trip. The average of each of these percentages meant that the student, who had the most financial need, still had to cover approximately 69 percent of the trip.
The remaining costs ranged from $848 to $3,870 for students with a priority rating of six--the highest priority rating. The average cost was $2,471.52 with only one of the 27 trips having an end cost of under $1,000.
For a student that has demonstrated the most financial-need, even the cheapest trip would be more than I could afford. As a student with such a priority ranking, I was thrilled to hear that a one time grant for every student was a proposed change to Winter Term and disappointed when the change was not fully developed into a viable option. I was further disappointed when there was no further discussion as to what could be done to increase aid for off-campus trips.
This isn't to say that I have not had worthwhile and engaging on-campus Winter Term experiences. I have. I've loved both of the on-campus Winter Term classes that I have taken. However, the option to pursue an off-campus Winter Term trip has never been a viable option.

-DeCriscio is a sophomore philosophy major from Fort Wayne, Ind.