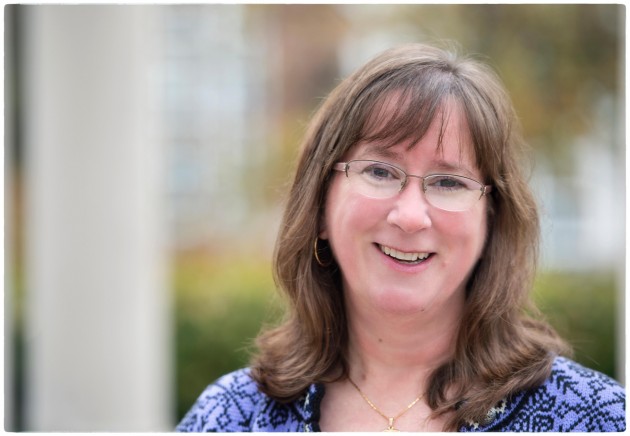 DePauw economics and management professor Michele Villinski was named the 2012 Indiana professor of the year Wednesday by the Carnegie Foundation for the Advancement of Teaching and the Council for Advancement and Support of Education (CASE).

Villinski – who specializes in environmental economics and policy, game theory and international economics – is one of just 30 state professors of the year named by the two organizations in 2012.

In a statement today, Dr. President Casey said she was a “fitting recipient of this honor.”

“Her service to DePauw University students has been of the highest caliber, and we are very proud of her achievement,” he said.

Senior Megan McGowan has taken five of professor Villinski’s classes and has Villinski as her advisor. She said Villinski is a challenging, but fair professor.

“She’s so enthusiastic and so willing to help,” McGowan said. “I know that (her classes) are going to be entertaining.”

Senior Christina Wildt is also one of Villinski’s advisees and echoed a similar message, saying that she is always available to her students

Villinski was also a 2008-2009 Fulbright Award winner. She spent that academic year teaching environmental and natural resource economics and policy at Universitas Surabaya in Surabaya, Indonesia.

Case and the Carnegie foundation have been distinguishing professors across the nation with the professors of the year awards program since 1981.