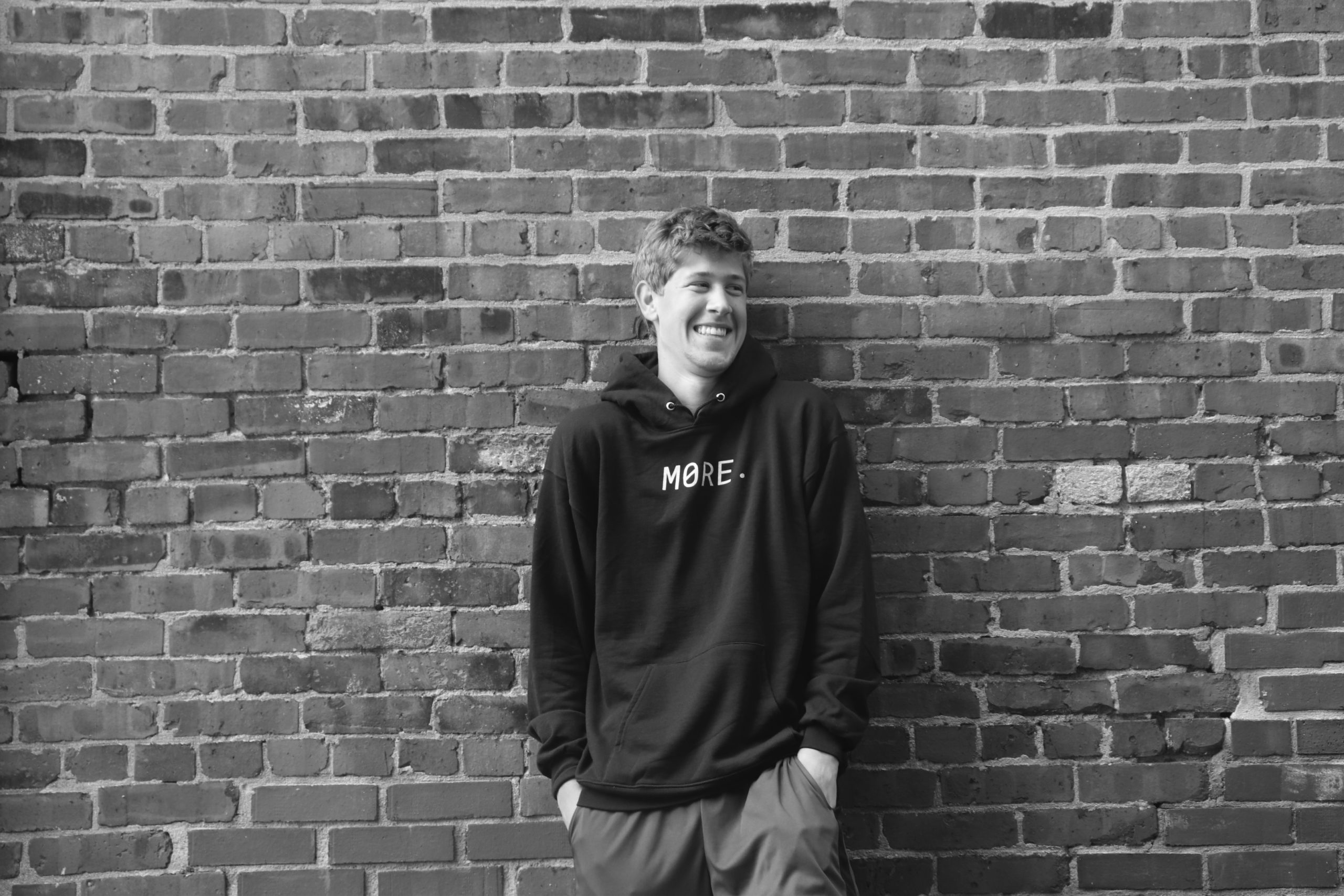 Junior Wyatt Metzger is the founder of a media company called GoodTimeMedia (GTM). GTM is unique, as it highlights the positive aspects of events that occur.

Metzger started out by creating YouTube videos after finishing his senior year tennis season. “I didn't know if I was gonna play in college,” he said. “So I was like, I've literally nothing to do. So I just kind of picked up a camera and started making YouTube videos.”

“I didn't want to just make YouTube videos that just didn't seem exciting to me, I wanted to do something more with it, I want to be more than just me,” he said. “So I had a bunch of these different things going on trying to juggle all these different kinds of channels.”

Metzger didn't know how to balance all of this content so through connections at DePauw, Metzger hired three people to help him produce content for GoodTimeMedia. Metzger gives credit to DePauw for helping him create a community “A lot of our followers initially when I first launched were DePauw students.” Metzger said.

He saw GoodTimeMedia as an umbrella for all these different outlets. By posting everything to one website, users can go and get all of their content in one place.

Metzger takes a different approach to other media platforms. He prefers to take a positive spin to the media as a way to deal with all the negative stories that surround traditional outlets. “There's, there's got to be a way to kind of combat that. So pretty much GoodTime is exactly what it sounds like. It's a good time,” Metzger said.

The goal is simple: to make people smile. Metzger said, “We're just trying to make you laugh, entertain you for a little bit.”

Metzgers goal is to deliver more content through different channels and social media.  “It's a lofty goal to try to do. But honestly, as long as we're still having fun with it, and people are enjoying what we're doing. We're gonna keep doing it,” Metzger said.

Exploring new paths creates unexpected problems. “It's a weird way to build a foundation for a company when there's just so much stuff going on so many moving parts,” Metzger said. “It's not like, we're selling a specific good right now we're selling a bunch of different stuff and hoping something sticks. So it's definitely been a learning process.”

However, Metzger enjoys being a founder. “I love being able to just be free and creative with what I want to do. I've always wanted to find a way to not work for someone.” he said.