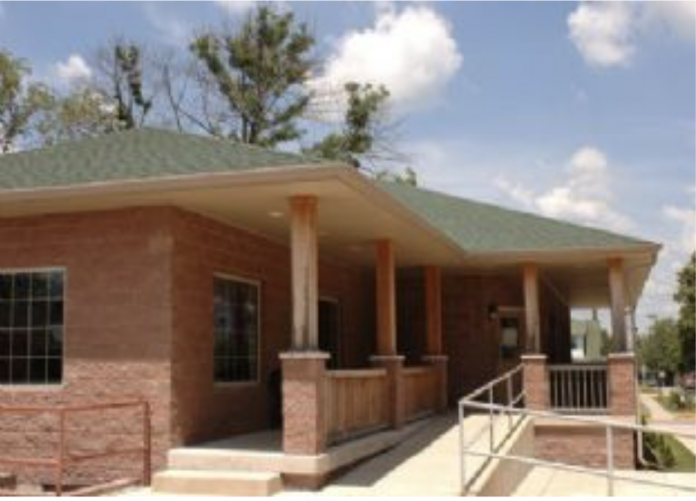 91% of 150 DePauw students believe that eating at Marvin’s, the small restaurant located right off campus, enhances their “DePauw experience” according to a survey posted on TheDePauw instagram story.

Marvin’s opened its doors in the early 1970’s and has since served as a notorious staple of casual dining, creating a rich history with DePauw University. In fact, it may be impossible for a student to graduate without hearing the phrases “mac bites” or “GCB” at least once during their DePauw career.

Although the restaurant has been widely beloved among DePauw students for decades, this will be the first semester in a number of years that Marvin’s will not accept Tiger Express dollars.

According to DePauw University, “Tiger Express is a declining balance account that enables a valid DePauw ID card to work like a prepaid debit card for out-in-town dining, bookstore purchases, and on-campus meals/food.”

The card is paid for at the beginning of the semester and Tiger Express cash is part of each student’s meal plan package. Many students appreciate having extra spending money at participating restaurants in the Greencastle community.

The restaurant did not disaffiliate with Tiger Express by choice, rather, by necessity due to technical issues with the card readers that are required to accept payment off of a DePauw student’s swipe card. After having the machines for a number of years, the software became outdated and would no longer accept the cards, according to Kevin Sullivan, owner of Marvin’s.

After the machines stopped working, Sullivan contacted the company that runs the program for DePauw about receiving new machines. To his dismay, they were going to cost him about $500 to replace the machines.

“They basically wanted to charge me for the right to be able to accept those cards, even though I was already paying a monthly fee and I’m paying a percentage of everything we earn,” Sullivan said. “I don’t feel like it’s my responsibility at that point, to need to pay to replace them.”

In the survey posted to The DePauw instagram story, 71% (out of 150 votes) replied that they still plan to eat at Marvin’s this semester, even though the restaurant is not accepting Tiger Express money.

In the same survey, 74% of students state that using their “real money” at Marvin’s will reduce the number of times they plan to eat there this semester.

“The best part about Marvin’s was being able to use Tiger Express,” junior Joanna Berry said.

“So unfortunately I’ll definitely be eating there less, but I haven't sworn it off completely either.”

Although many students express disappointment in the restaurant’s inability to utilize student’s Tiger cards, Sullivan states that Tiger Express money has come and gone in the past, and it has not typically impacted the restaurant's business. He credits this to the low amount of cash available on the card, and the rate in which students spend it early on in the semester.

“If students were given a lot more access to more of their meal money on their Tiger Express community account, then I might be nervous, but because it’s such a small amount to begin with,” Sullivan said. “We’ve found that our students are still very loyal to us.”

When there have been technical issues with the program used to charge Tiger cards in the past, DePauw University has reached out to Sullivan to assist in fixing any problems. As of now, the University has not contacted Sullivan, although he would be willing to come to an agreement to once again accept Tiger Express money.