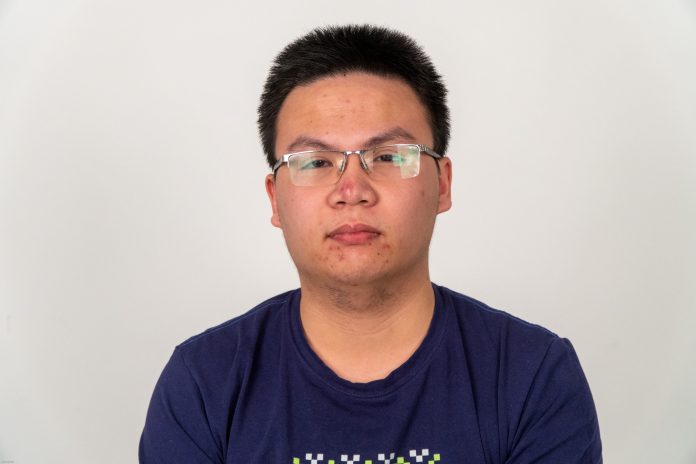 Turning classic literature into stellar films is not easy. Directors must keep the originality of the books while adding their own flair. Chris Sanders did a fine job of adapting Jack London’s “The Call of the Wild”, making it a must-watch for animal lovers early in 2020.

“The Call of the Wild” takes place during the American gold rush. At the time, dogs were often used to search for gold, such as Buck, the protagonist of the film. Buck, a fully domesticated dog, is kidnapped from his masters in California and shipped to Yukon. After being kidnapped, he accompanies many different masters, but his longest-lasting master is John Thornton, a sorrowful old man running away from his miserable life. While with Buck, Thornton finds relief ,and Buck discovers his nature in the woods.

“The Call of the Wild” is the depiction of a dog’s finest qualities. While being a clumsy pet with reckless actions in his old house, Buck does not lose his instincts when exposed to the wild.. He shows his intelligence, courage, loyalty, and kindness through his interactions with both humans and fellow dogs. Sanders makes sure that Buck is not just a stereotypical “good dog,” however, also highlighting Buck’s extraordinary leadership and autonomy throughout the film.

Computer-generated imagery (CGI) is widely used in the film. All of the animals are created from CGI, making it both awkward and appealing for audiences. CGI helps create visually compelling scenes of extreme weather conditions and fast-paced actions of dogs and humans. However, its excessive use makes Buck’s expressions a bit unnatural with expressions sometimes more human than dog.

“The Call of the Wild” captures the most important feature of the original book, highlighting the beloved relationship between humans and dogs. But Sanders makes a divergent narrative for his work, offering a more cheerful storyline. Audiences mainly enjoy Buck’s triumphant self-discovery without witnessing the dark sides of nature described in the novel. Many scenes that are supposed to be thought-provoking and heartbreaking are brushed over in favor of more positive ones.

Starring as Thornton, Harrison Ford has an impressive performance in the film. Despite limited screen time, Ford shows his flair for the role, expressing a wide range of emotions from nonchalance, anger, and ecstasy.  He also interacts incredibly with the cartoon Buck in a caring and affectionate manner. From the moment that his journey with Buck begins, the film improves significantly as Thornton, with his deeply human nature, adds the realistic element to the film’s artificial visuals.

Overall, “The Call of the Wild” is a well adapted version of Jack London’s classic. While not reflecting the tone of the book accurately, the film’s sublime visuals and intense action scenes make it a worthwhile cinematic experience.

Eleanor Margulis - October 23, 2020
0
Spring Residence Preference Form All students are required to fill out a housing form for the spring semester. This form is due on Friday,...

A Campus Look into the 2020 Presidential Election