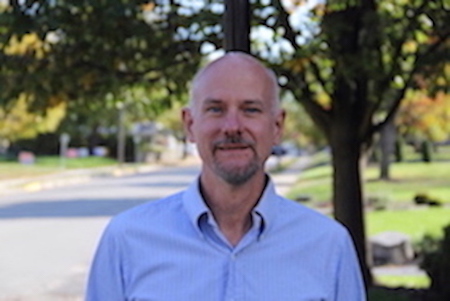 We live in a rape culture where, among other things, victims of sexual violence are frequently blamed for their assaults, and perpetrators are oftentimes excused for being assaulters.  We must find ways to change this narrative.

Oftentimes when a survivor musters the courage and comes forward about their assault, they are questioned by friends, family and authority figures. “What were you wearing?”, “Had you been drinking?”, “Didn’t you hook up with him last weekend?”, “Why did you choose to go with him?”, “Why didn’t you fight back?”, “How forcefully did you say NO?”  And on and on. These questions strongly suggest that the survivor made bad choices and therefore shares blame for being sexually violated; and victim blaming is so ingrained in our rape culture that many survivors blame themselves for their assault. But in fact it is always the perpetrator who is fully responsible for choosing to assault someone.

And shifting the blame from the accused assaulter to the survivor is not the only benefit the accused assaulter receives from our rape culture.  “Well, we all know that boys will be boys.” “He has such a promising career that will be ruined by this charge.” “It’s just not fair to ruin his future.”  “He grew up in rape culture, and so it’s not really his fault.” And on and on.

I believe we need a different model in which to frame sexual violence, and I would like to propose that we frame sexual assault similar to how our culture frames drunk driving.  When a drunk driver causes an accident, the victims of that accident are never blamed. No one ever says, “The victim chose to be driving there at night and therefore shares the responsibility of the accident,” or “The victim was just asking to be hit.”  They also never say, “Well, we all know that drunks will be drunks,” or “The drunk driver grew up in a drinking culture, so it’s not really their fault,” or “The drunk driver has such a promising career, and it’s not fair to ruin their life because they caused this accident.”  In our culture, the convicted drunk driver is always at fault, regardless of the behavior of the accident victim.

And of course, just as someone charged with drunk driving is given due process, someone accused of sexual assault must be provided due process.