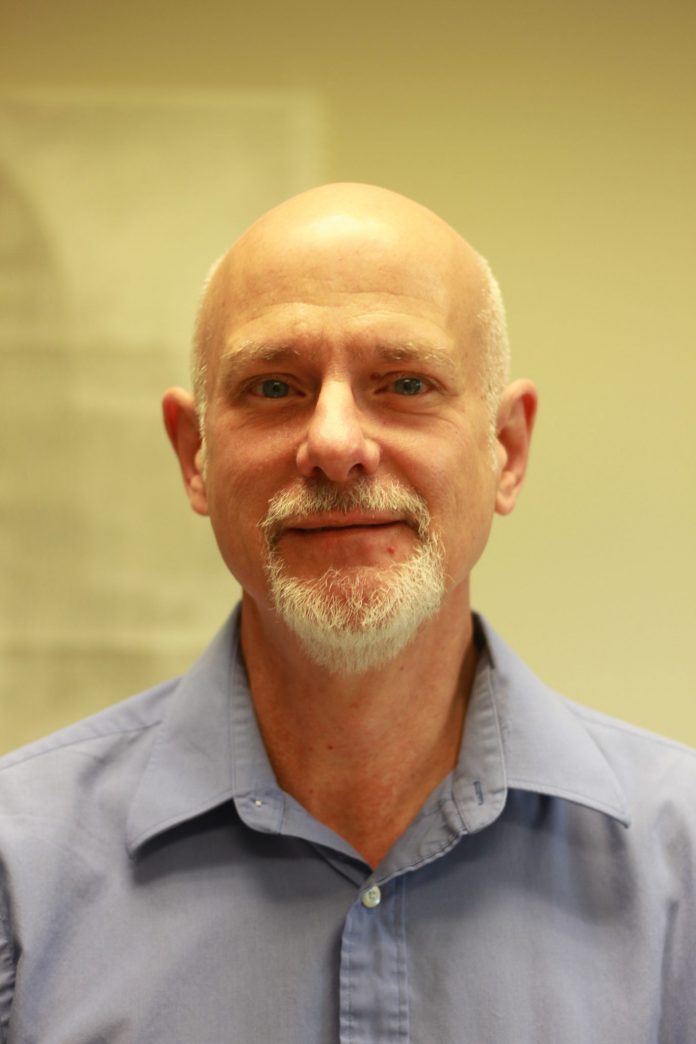 For years I was aware that sexual assault was a major problem on college campuses, and I was familiar with the sobering statistics regarding sexual assault. However, these facts were simply detached, impersonal knowledge, until two years ago when one of my students shared with me their story of being raped. By a friend. At DePauw. While passed out.

This was the first time a survivor had shared their story with me, and suddenly sexual assault was no longer an abstract, conceptual problem characterized by cold statistics, but rather a concrete, real problem impacting someone I cared about – one of my students. Sexual assault now had a name, a face, a person with real pain, real tears and real consequences.

After becoming more publicly active, dozens of survivors shared their stories with me – men, women and non-binary, LGBTQ and straight, faculty, staff, students, friends and even strangers. And each of these stories put a name and a face to the statistics, confirmed the extent to which sexual assault is a major problem on our campus and in our community, and provided testimony to the devastating impact sexual assault has on survivors.

April is sexual assault awareness month, and I encourage each of us to use this as an opportunity to become more educated about sexual assault and work toward eliminating it.  We can all learn about and practice enthusiastic consent; we can participate in programs, such as Green Dot, offered by our Title IX office and Women’s Center; we can learn to recognize precursors to sexual assault and learn how to appropriately intervene; we can encourage organizations to which we belong (e.g., department, greek organization, club, team, etc.) to openly and honestly discuss healthy and consensual sex; and we can stop making excuses for sexual assault (e.g., “she was drunk,” “they were asking for it,” “it’s just part of our campus culture,” etc.).

And most importantly, when a survivor musters the courage to share their story we must start by believing them, making sure they’re safe, supporting them in any way we can, and encouraging them to take advantage of services offered by the Counseling Center, Women’s Center, and Title IX office.

I truly believe we can make our campus and community safer spaces free of sexual assault and power-based violence, especially if we all work together. Let’s get to work.